Home / ENTERTAINMENT / VGMA 2020: We have received over 500 nominations – CharterHouse 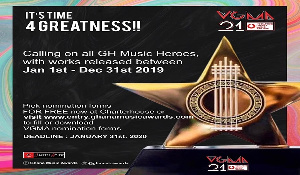 VGMA 2020: We have received over 500 nominations – CharterHouse 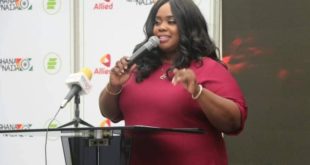 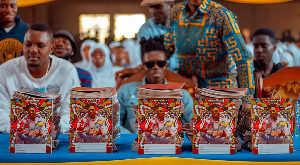 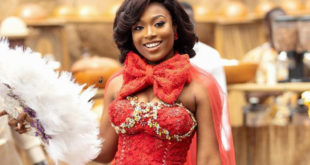 Organizers of Vodafone Ghana Music Awards CharterHouse have notified the public in a social media post that they have received over 500 nomination applications with 4 days to end nominations.

The organizers opened nominations for the 2020 edition of the awards on 1st January, 2020 and intends to close on 31st January without extension.

Media Executive of CharterHouse, she told attractivemustapha.com that both top notch artist and new ones have filed for nominations.

Ghana Music Awards is arguably the most authentic music awards event in Ghana which gets the entire nation talking with its captivating performances and activities preceding the main event.

It is anticipated that this year’s event which happens to be the 21st edition will be more enthusiastic and credible as it has been to uphold the prestigious niche it has attracted over the years, and also avoid the unfortunate issues of violence that surrounded the event last year. 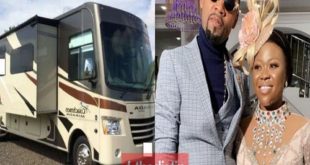