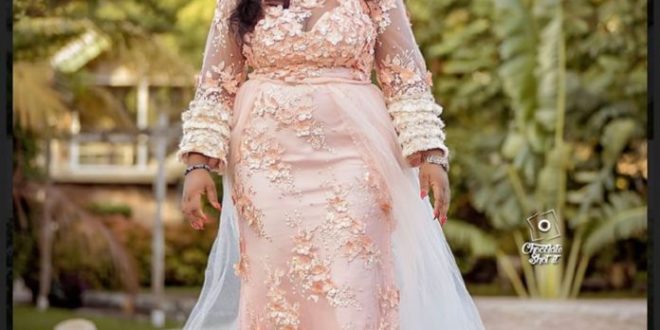 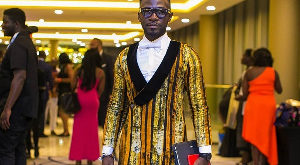 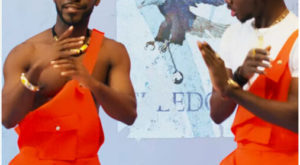 The embattled businesswoman facing the law for selling unregistered herbal medicines maintains she has not broken any law.

In a video sighted by Adomonline.com, Elizabeth Torgbor, popularly called ‘Mama Gee’, was seen dancing to Kidi and Kwesi Arthur’s hit song, ‘Mr Badman’ and telling her haters not to jealous her.

Reacting to the allegations by the Food and Drugs Authority (FDA), the popular aphrodisiac seller denied any wrongdoing.

“They [FDA] said I haven’t registered some of my products [but] I’m doing a legitimate job by selling traditional medicine and some herbs. I am not a criminal,” she stressed.

‘Mama Gee’ appealed to her loyal customers to remain calm as her lawyers work to vindicate her.

“All my customers should remain calm and everything will be alright. I love you guys,”she added. 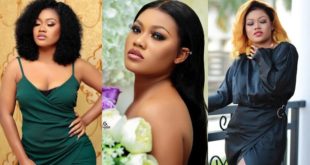