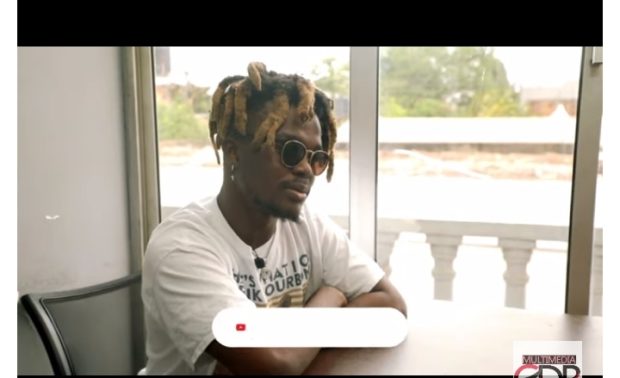 Ghanaian musician Quamina MP has said that his inability to enjoy more time with his father before he passed on is something he continues to brood over.

“My biggest regret in life is that I couldn’t spend enough time with poppy. I wish we had had more time together and spoken more,” he said.

Quamina MP lost his father in a gory accident on December 6, 2020, on the Akosombo-Accra highway.

He also revealed one of the most embarrassing instances in his life. According to him, he was handcuffed by a police officer on the Tema motorway.

The incident, he says, happened shortly after he released his track ‘Ewiase yede’. Recounting the experience, Quamina MP said he was handcuffed after he resisted an attempt by the police to take his phone.

“I have been handcuffed once on the Tema motorway. The police didn’t know me then because I had just dropped ‘ewiase yede’ and it was making waves but they didn’t know it was me. The officer wanted to take my phone and I refused so he handcuffed me.”