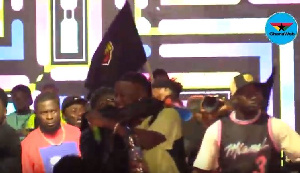 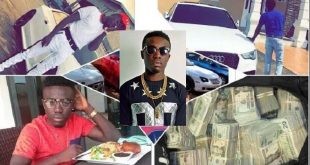 Criss Waddle reveals the secret of his wealth 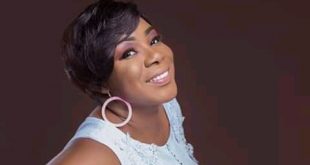 Ghanaians don’t listen to my songs, because of DJ’s Female Gospel musician Reveals 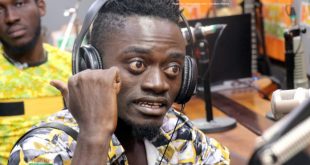 The ‘love affair’ between Stonebwoy and Shatta wale seems to intensify each passing day as the two put up a spectacular performance at Stonebwoy’s concert held in Ashaiman yesterday.

The two Dancehall rivals, at the just ended ‘Ashaiman to the World’ concert, performed together and sang each other’s songs on stage as the crowd cheered on in much excitement.

Shatta’s possibility of mounting Stonebwoy’s stage for the second time became questionable after the two were at each other’s throat during the 2019 edition of the Vodafone Ghana Music Awards amidst other major altercations.

Although Ghanaians have been expectant of this event, little did they think, they were going to witness it this early.

Another surprise to have occurred that night was how well the BHIM fans received the SM boss, cheered him on and how well they sang along to every song he performed with. 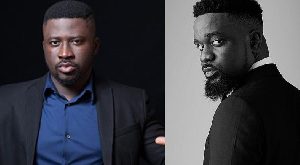