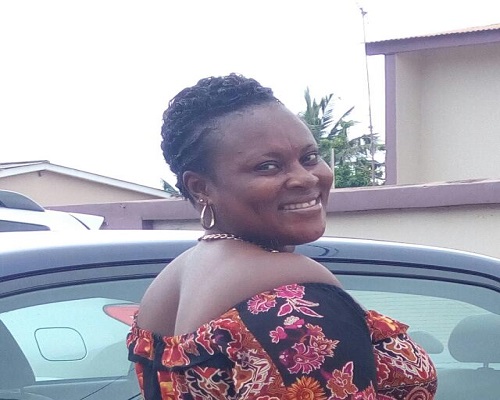 Kumawood actress, Awo Yaa has detailed why she divorced her husband.

Speaking in an interview with ZionFelix on the ‘Uncut’ Show, Awo Yaa disclosed that her ex-husband was shallow-minded.

According to her, the marriage lasted for eight (8) years before she decided to quit–and she has never regretted.

Awo said her ex-husband was rich but the bossy type—who always wanted to control.

She recounted how she put her acting career on hold to make her marriage work and make her then-husband happy.

Awo Yaa stated that her ex-husband was very okay but his behaviour changed after they married. She added that he levelled a lot of allegations against her—and that contributed to her decision to stop acting for some time.

The actress disclosed how she gives her all whenever she is in a relationship.

Awo Yaa stressed that any man who loves his woman should support her dream.

She further advised young women not to follow money when they are choosing life partners.

Watch the full interview below.

VIDEO: I won’t apologize to Ken , Everybody will die– Tracey reacts to dɛath prophecy