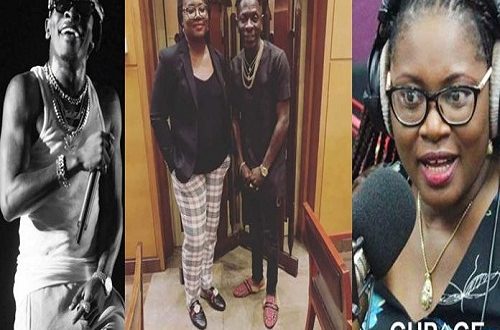 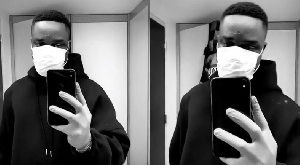 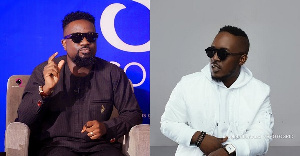 Winner takes all: Sarkodie to engage in $200,000 rap battle with Nigeria’s M.I Abaga 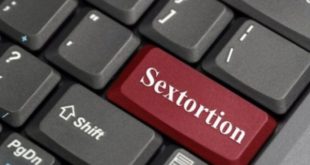 The nominations for the 2020 edition of the Vodafone Ghana Music Award (VGMA) have been opened and some sections of music lovers and Ghanaians are calling on the organizers Charter House to recalled Stonebwoy and Shatta Wale into this year’s event after they were indefinitely banned last year.

The CEO of Charter House Madam Theresa Ayoade has come out to say that the organization board is yet to decide on the fate of the two dancehall act and as well waiting for the outcome of their court cases.

In another submission, the CEO of the awards scheme has revealed that she and her outfit are highly disappointed in Shatta Wale for disrupting last year’s event which also marked its 20th anniversary.

According to her, prior to the event last year, her outfit and Shatta Wale had engaged in a series of meetings and he proved to them that he was indeed a changed person so they decided to give him the chance.

“He apologized publicly, came to the office several times with several entourages. So when it was time for this 20th anniversary celebration, we decided to give him another chance,” she said. “We had a one-on-one session with him and he promised me personally that ‘all those issues are gone, he was young then, now he’s older, he’s grown’”.

“We did everything we could to ensure that we’re on the same footing… After the Xperience Concert, we called him back to the office that ‘some of your guys were being too rough so we are not happy about that. We want you to assure us…’ It shows the kind of engagement. It wasn’t the normal type of engagement,” she said, stressing that they were shocked he broke his promise on the night.

She added that: “We were all taken aback. We saved him his five seats just like Stonebwoy. There are things you’d regret but you cannot beat yourself over it. We had saved his five seats for him; he said his father to his father and sister to come and sit in the seat. The rest of the three seats remained empty the whole night [thinking] Shatta Wale was coming to sit on his seat… We didn’t anticipate that going to sit with his fans meant they were planning something.” 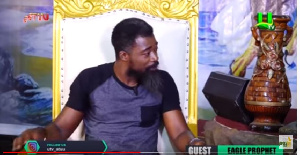 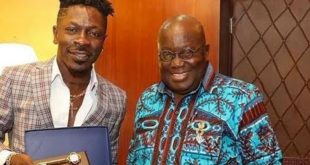