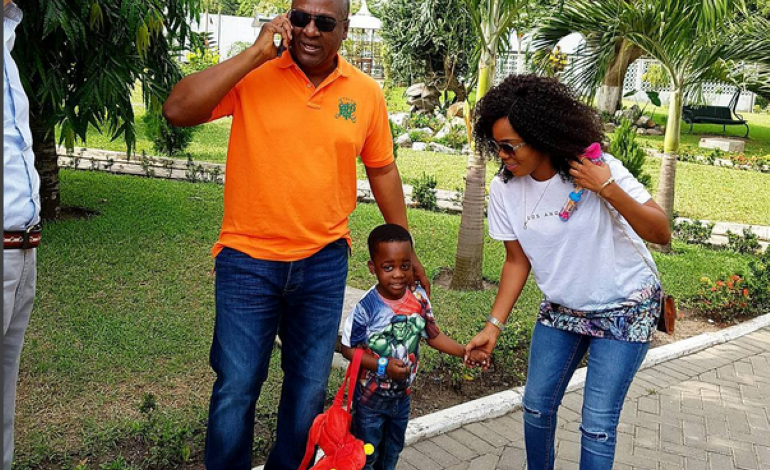 Ghanaian musician Mzbel has revealed that former President John Dramani Mahama has called to talk to her over her fight with Kumawood actress Tracey Boakye.

Mzbel who made the revelation in a an interview with Accra-based radio station Peace FM, monitored by My News Ghana said that John Mahama called to talk to her and others involved in the whole matter.

Consequently, according to Mzbel, she had decided not to respond or say anything about the issue since it could mess up the name of the National Democratic Congtress (NDC) and the Former President.

She however refused to disclose the advice given to h-er by John Mahama was during the interview.

Watch The Video Below: