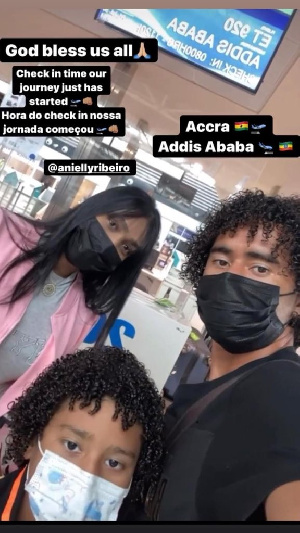 Midfielder Fabio Gama is finally travelling back to Brazil after his outstanding debut season in the Ghana Premier League with Asante Kotoko.

The attacking midfielder was signed by the Ghanaian giants in October 2020 to augment their squad for the 2020/2021 football season.

“Asante Kotoko is delighted to announce the acquisition of Brazilian international Midfielder Fabio Dos Santos Gama”, an official club statement on the Twitter page of the club said last year.

Having settled in well in no time, Fabio Gama went on to play a crucial role for Asante Kotoko in the Ghana Premier League.

In the end, he scored four goals and provided six assists to finish the league season as one of the best players not only in his club but in the Ghanaian top-flight league.

Today, he has confirmed that he is returning to his home country. 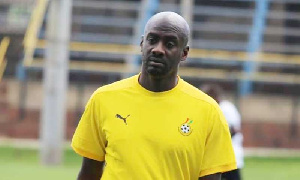