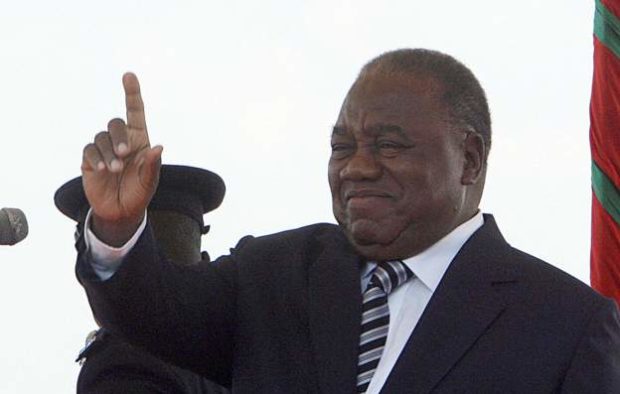 Rupiah Banda, who was Zambia’s president from 2008 to 2011, has died at the age of 85 after suffering from colon cancer.

“His life of service to our country, and to our continent, represents the highest form of patriotism,” President Hakainde Hichilema said.

Mr Banda, a former diplomat, was serving as vice-president when, in 2008, President Levy Mwanawasa suffered a stroke and later died. He then took office, becoming the country’s fourth president, and won the subsequent election.

But he stepped down in 2011 after losing that year’s poll to Michael Sata. Mr Banda was widely praised at the time for accepting defeat, rather than challenging the result.

His time in office was dogged by corruption allegations and in 2013 he was arrested after being accused of stealing millions of dollars.

He denied the accusations, describing them as being part of a witch hunt, and was never convicted.