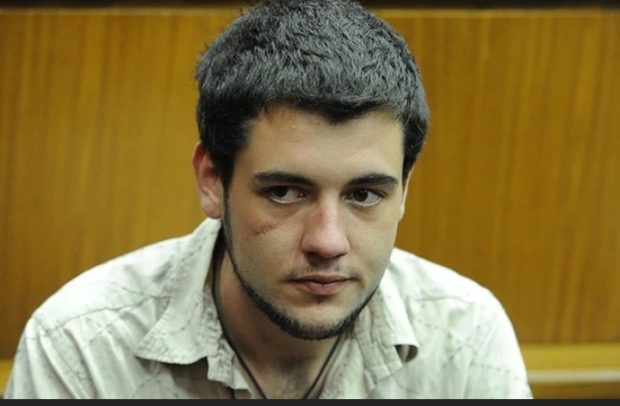 I was working as a journalist at Krugersdorp News when I started covering the Krugersdorp murders in 2016, when the first victim of The Appointment Murders, Anthony Scholefield, was found in his boot.

At that point, it was just a very mysterious murder, especially in a town like Krugersdorp. When the second victim, Kevin McAlpine, was murdered, in the exact same way, it sparked my interest because I initially thought a serial killer was on the loose.

Support independent journalism
Subscribe to News24 for just R75 per month to read all our investigative and in-depth journalism.