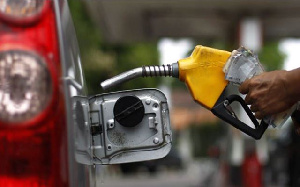 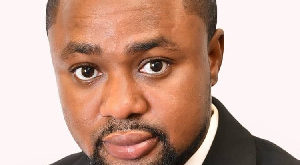 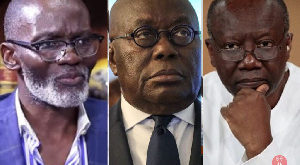 The price of fuel (diesel and petrol) has risen again at least for one of the major Oil Marketing Companies (OMCs) in Ghana, from GH¢8.29 to GH¢8.49 per litre.

This would be the fourth time in less than three months that the prices of diesel and petrol have increased.

A post shared by the former Deputy Minister of Communications, Felix Kwakye Ofosu on March 11, 2022 read “fuel price up again!” with a picture of Shell Ghana indicating the rise in fuel prices.

Meanwhile, the Chamber of Petroleum Consumers Ghana (COPEC) has projected another increment in fuel prices before the end of March this year.

According to Executive Secretary of the Chamber, Duncan Amoah, the free fall of the local currency – Cedi – is a contributing factor to the increase in petroleum products.

He further indicated that crude oil and other petroleum products on the international market will continue to surge because of Russia’s invasion of Ukraine.

Read the tweet of the former deputy minister below 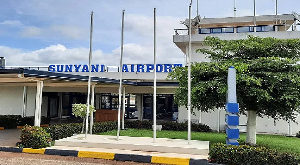