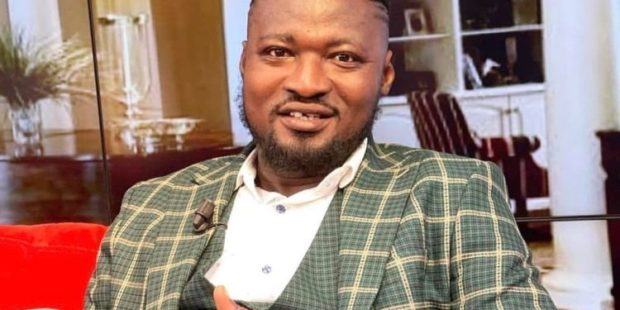 Funny Face granted GH¢20,000 bail after threatening to kill his ex-wife, others

The Kaneshie District Court has granted bail to Benson Nana Yaw Oduro Boateng popularly known as Funny Face after he allegedly threatened to kill his ex-wife, girlfriend and commit suicide on Instagram.

The court admitted Funny Face to a GH¢20,000-bail with two sureties.

The Kaneshie District Court also ordered Benson to report to the Police twice every week.

The case has been adjourned to Wednesday, November 24, 2021.

He was expected to appear before the Court on November 10, 2021, but due to the development, he was sent to court and a full medical report on him was submitted accordingly.

On October 20, 2021, the Kaneshie District court directed the police to refer the comedian to the psychiatric hospital for examination.

The court gave the order following a request by the police to have the comedian psychiatrically examined.

This is not the first time Funny Face is going through this experience.

The Ofaakor Circuit Court, presided over by His Honour Ebenezer Osei Darko, on Monday, February 15, 2021, ordered the police to send Funny Face to the Accra Psychiatric Hospital.

Funny Face, who was picked up by the police, was placed behind bars and put before the court.