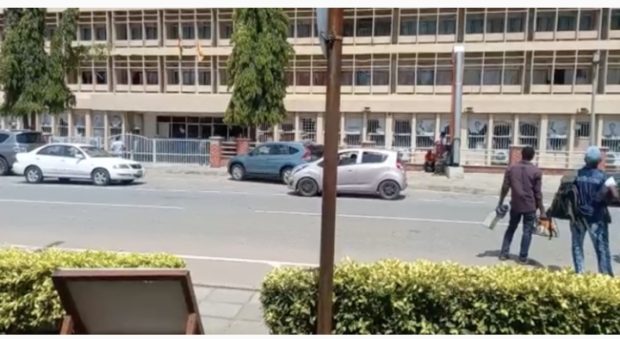 Gas explosion at Ministries’ Zenith Bank kills one; others in critical condition

According to Citi News sources, the deceased and the critically injured person, both welders, were engaged to dismantle a garbage container within the premises of the Bank, but their cylinders exploded during the process. 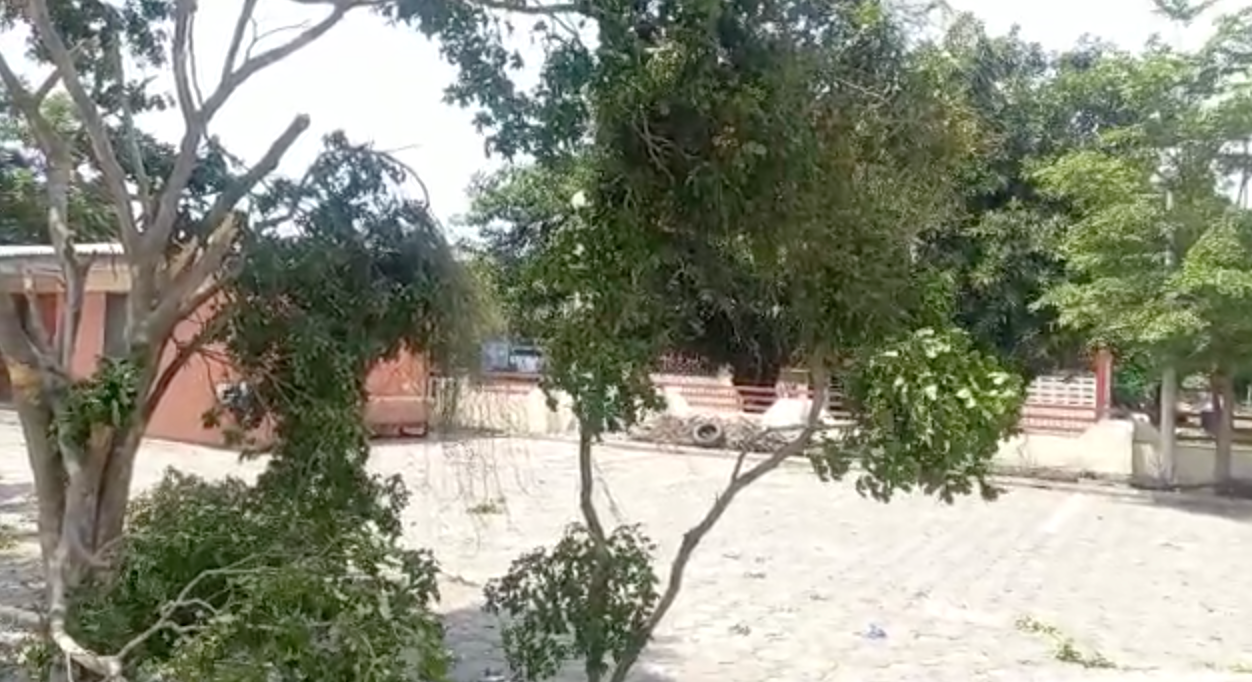 The third victim, an Uber driver, got injured while driving on the nearby road during the explosion.

While the remains of the deceased have been conveyed to the Police hospital, the injured have been sent to the 37 Military Hospital.

Earlier this month, three persons including two students of the Kwame Nkrumah University of Science and Technology  (KNUST) died following an explosion at the Juaben Oil Mills in the Ashanti Region.

Nine persons sustained injuries during the incident, but four of them whose conditions were critical were sent to the Komfo Anokye Teaching Hospital.

The deceased KNUST students were on an industrial attachment at the mills.