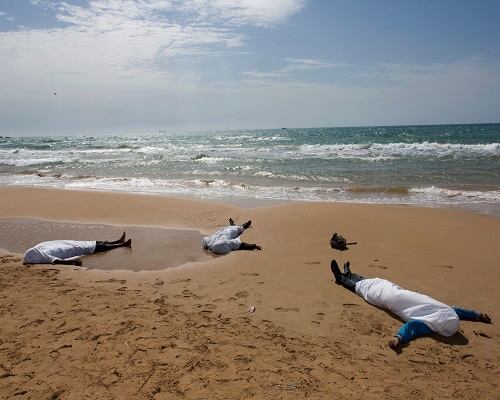 At least 11 bodies have been recovered after a boat carrying 25 migrants from Sub-Saharan Africa sank off the Tunisian coast.

The boat capsized off the coast of Louata in the province of Sfax on Sunday, official news agency TAP reported on Monday.

The bodies are of eight women and three children, a security source was quoted as saying.

Seven others were rescued by the Tunisian coastguard. Rescue operations are continuing on Monday in search of survivors.

In June, a migrant boat sank off Sfax, leaving at least 60 people dead.

The Tunisian coast has become a common launch point for thousands of migrants, including Tunisians

Ghana’s Embassy in Belgium: Bank accounts closure nothing to do with blacklist – EU