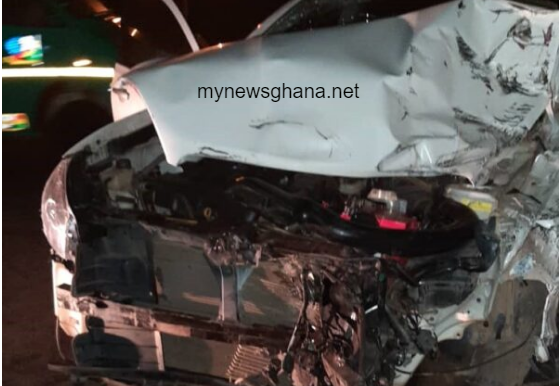 Seventeen people are likely to lose their lives after two buses collided head-on at Sawaba near Mpaha junction in the Central Gonja District.

The buses which were carrying 45 people each crashed this morning at about 12:12 am.

The injured have been transferred to various health facilities for treatment.

He said: “When we got to the scene, 17 people, we can’t say they are dead because we are not doctors to certify that they are dead but the people we saw, 17 of them we can say were lifeless.

“So we’ve taken those lifeless bodies to the Tamale Teaching Hospital and then the injured according to our initial investigation, the buses were carrying about 45 passengers each so all the rest of the passengers have been sent to a polyclinic and hospital in Buipe…”