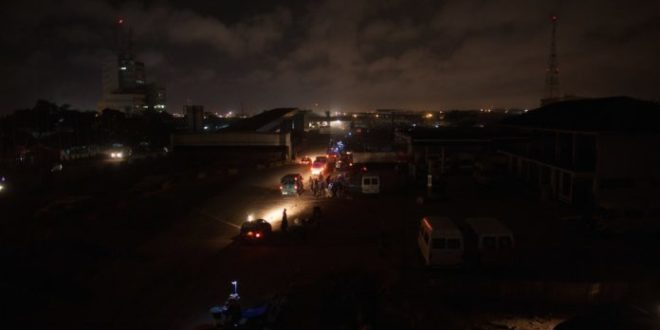 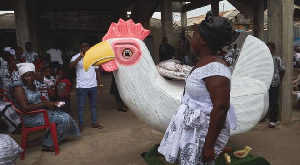 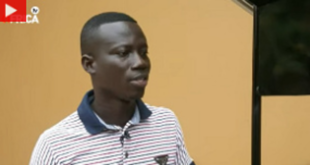 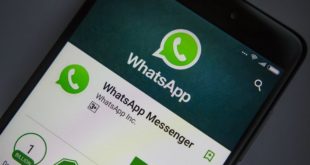 Abume and Kokonte-Kpedzi both fishing Communities near the Akosombo Hydro Electric Dam area in the Asuoguaman District of the Eastern Region have been sleeping in darkness for a year after a bloody clash between the two communities over electricity in February 2019.

The bloody clash between the two Communities was triggered by the disconnection of Kpedzi community from power supply which was being tapped from a 50KV transformer constructed to serve only Abume Community.

The disconnection was done by the Volta River Authority after the transformer failed due to overload. This plunged residents of Kpedzi into darkness infuriating them.

Attempts by residents of Kokonte-Kpedzi to forcibly reconnect power at the Abume community was fiercely resisted. This led to Pandemonium as youth of the two communities clashed. Some of the rioters were injured. One person was shot in the leg by Police in an attempt to maintain law and order.

According to the residents, the Asuogyaman District Assembly has since failed to support them fix the fault that has plunged the communities into darkness despite several efforts made.

“We have been sleeping in darkness. Our children are not able to study, even common phone unless we go to Akosombo township to charge,” a resident lamented.

Timothy S.K Adzogli, Assembly Member ATL Electoral Area told Starr FM “Abume people were using the light but at a certain point one of the poles got burnt and that brought the whole community in darkness. We were trying going to the district Assembly, lobbying doing anything that we can do to get the light back but the DCE there is not helping us”.

According to him “it was just yesterday that the MP-Hon. Ampem Darko brought some poles. He gave seven poles to Abume Community just to connect. All the Accessories needed to reconnect Abume were given. Other eight poles were and accessories were sent to Kpedzi as well”

Thomas Ampem Nyarko, charged the residents to impress on the District Chief Executive for the Area, Samuel Agyekum, to release other electrical installations brought for electrification projects during the tenure of ex-president John Dramani Mahama to complete the project.

Mr. Iddrisu hinted to question the Minister for Energy on the floor of parliament why the two communities have been denied power for almost a year without effort to fix the problem.

Previous Boy, 15, drowns in hotel pool in Kumasi
Next Atonsu-Kuntenase drivers threaten to block road after death of colleague 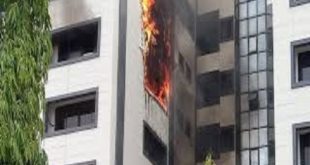 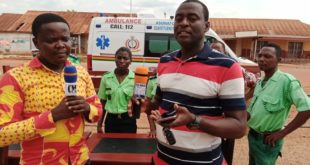