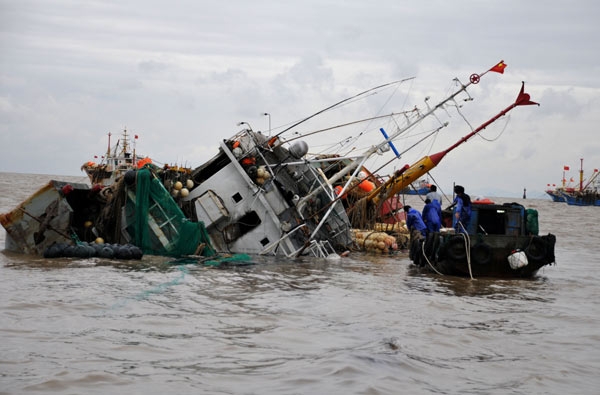 Only two of “more than 20” passengers on a boat that capsized on the Volta Lake on Thursday, 28 May 2020, as it travelled from Jemeni to Agalakope in the Afram Plains North District, have been able to swim ashore alive as of Friday, the Member of Parliament for the area, Betty Krosbi Mensah has told Valentina Ofori-Afriyie on Class91.3FM’s mid-day news 12 Live.

The lawmaker said the weight of heavy loads on the boat may have caused it to break, leading to the feared drowning of the passengers.

She said rescue efforts are ongoing by local fisherfolk.

The accident, she said, occurred between 2:30 pm and 7: 15 pm on Thursday but numerous calls to officials of the National Disaster Management Organisation at Donkorkrom have yielded no response.

The MP extended her sympathies to the families who may have lost relatives in the accident.

Related Topics:Afram plains
Up Next