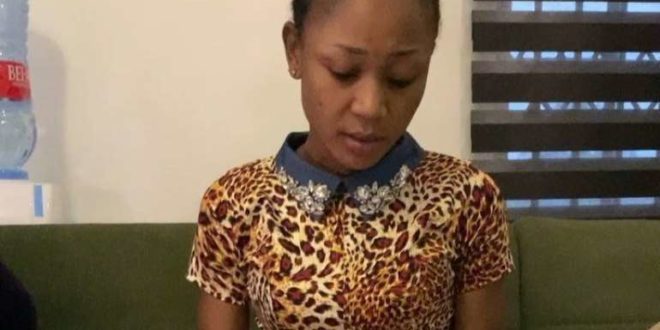 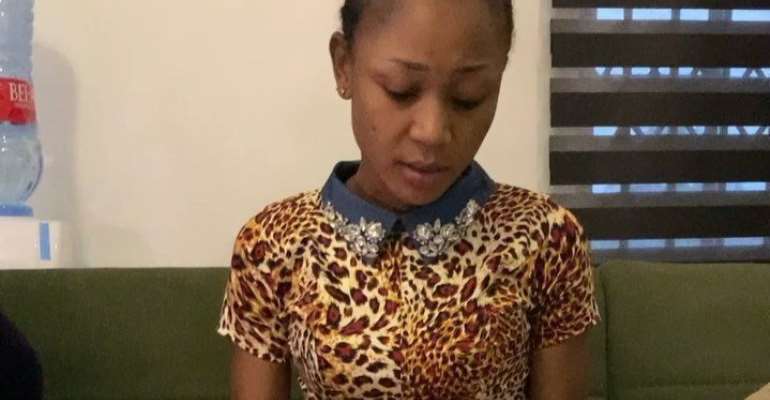 She was convicted on charges of publication of obscene material and domestic violence.

She was found guilty of posting a nude photo of herself and her seven-year-old son on his birthday back on June 30, 2020.

The complainant in the case was Bright Appiah, who is the Director of Child Rights International Ghana.

He petitioned the police after the photo went viral on social media, and the matter was referred to the Domestic Violence and Victims Support Unit (DOVVSU).

She was handed her sentence today, Friday, April 16, 2021, by an Accra circuit court.

The prosecution said Rosemund after her arrest in 2020 admitted posting the nude picture with her son but insisted she did so unintentionally.

A write-up accompanying the picture read: “I am naked in front of you because this is how naked I was giving birth to you, so in case you find me lying somewhere don’t pass by but see me as your mom who brought you to life.”

The prosecution held that Rosemond deliberately posted the pictures on social media.

Previous VIDEO: Man Cries Out After A Mouse Chewed His ghc1000
Next Hong Kong Billionaire Jimmy Lai Jailed For Protests