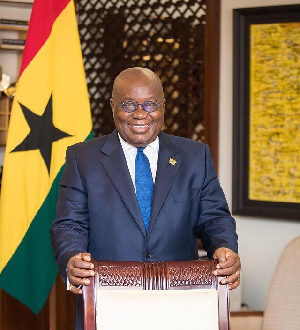 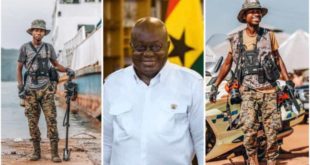 Some persons who held ministerial positions in the first term of President Nana Addo Dankwa Akufo-Addo’s have been ordered to hold on to their respective appointments until the upcoming ministerial appointments are approved by Parliament according to some reports.

The directive by the President is said to affect only substantive ministers and not their deputies or any other officeholders whose tenure also ended on January 7.

Per the schedule of Section 14 (1) of Act 845, all ministers, deputy ministers, presidential staffers, such as the Chief of Staff and the Executive Secretary to the President, and non-career Ambassadors and High Commissioners cease to hold office after the President’s tenure ended on January 7, 2021.

But in a Graphiconline report, President Akufo-Addo has asked some of his appointees including the Finance Minister, Mr Ken Ofori-Atta, ministers in charge of security architecture, Minister of Local Government and Rural Development, Hajia Alima Mahama, Minister of Trade and Industry, Mr. Alan Kyerematen, the Minister of Information, Mr. Kojo Oppong Nkrumah, and some presidential staffers to stay on until further notice.

The Chief of Staff, Mrs. Akosua Frema Opare, who has also been asked to hold the fort, in effect has been directed to write to the ministers to continue with their duties.

The President’s immediate directive falls in line with Section 14(2) of Act 845 which states that: “The functions of a person who ceases to hold office under Subsection (1) shall be performed by a person so appointed by the President for the period specified in writing by the President.”

Meanwhile, all government appointees except the aforementioned have presented their handing over notes to the Office of the Administrator-General in accordance with the orders of the President.