Home / GENERAL NEWS / Anas, NAM1 and others to be killed by Ahmed Hussein-Suale’s killers – Prophet 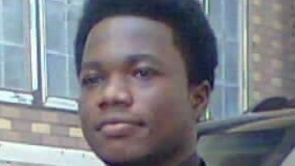 Anas, NAM1 and others to be killed by Ahmed Hussein-Suale’s killers – Prophet 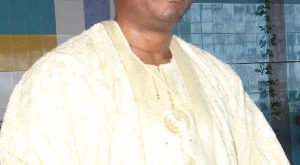 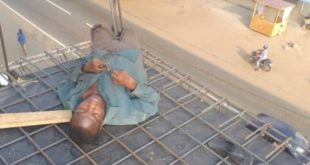 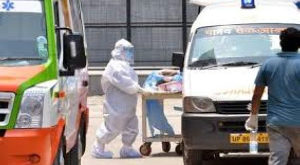 Popular Ghanaian prophet Cosmos Walker Affran has predicted that the country will be mourning the death of renowned officials soon.

According to the Cape Coast-based prophet, Ahmed Hussein-Suale’s killers have a list of top officials they will be assassinating.

He added that, the aforementioned names will be shot dead at their various homes.

The controversial prophet has called on Ghanaians to pray for them.

The self-proclaiming prophet made this known via his official Facebook page.

YEN.com.gh earlier reported how Walker predicted that Nana Appiah Mensah (NAM1) will get a top position in Ghana.

According to him, NAM1 will be vice president in Ghana in the future. 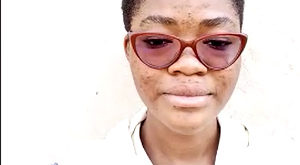 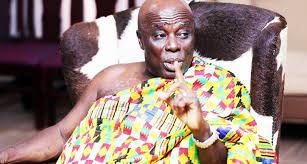