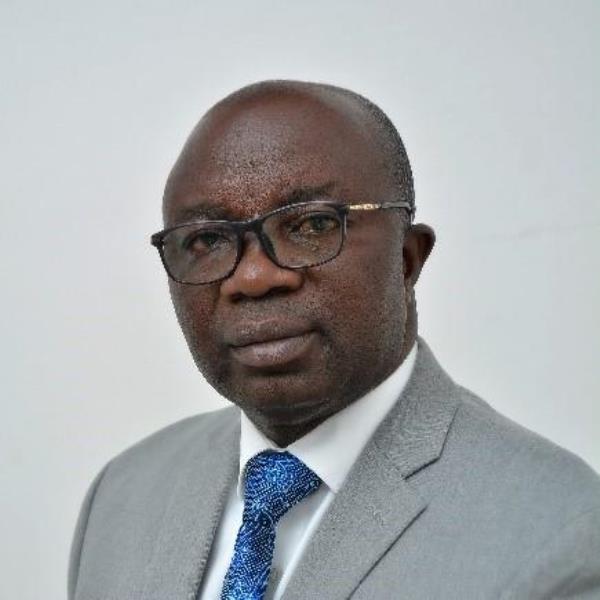 Information reaching Modernghana News reveals that the intended decongestion exercise planned by the authorities of the Kumasi Metropolitan Assembly on Monday, February 1, 2021 is reported to have failed.

The exercise, according to our source, the Ashanti Regional Minister Mr Simmon Osei Mensah allegedly halted the operation for the Assembly’s inability to get him informed to ensure that proper measures are put in place before embarking on the demolition exercise.

At the time of filing the report, the traders were busy plying their trade at the Kumasi Central Business Center as they claim, the KMA series of advertisements and press releases were just a threat to put fear in them.

On the said Monday, February 1 2021, a day of the exercise, KMA Task Force went to town to only advise traders to adhere to the covid-19 protocol restrictions, a trader told this reporter.

This reporter gathered hat the traders though met the Assembly to use the pavement temporary to do business during the Christmas festivities and to vacate same in January 15, 2021, source familiar with the matter added that the Minister after taking certain things into consideration, believes that the lesser time given by the Assembly to evict the traders cannot help and rather exacerbate the issue.

Therefore, to ensure that the traders are allowed to work in peace, the Minister is said to have directed the Assembly to arrange and prepare a suitable place especially at the major market points for them so as to enable the Assembly starts the eviction exercise to avoid chaos.