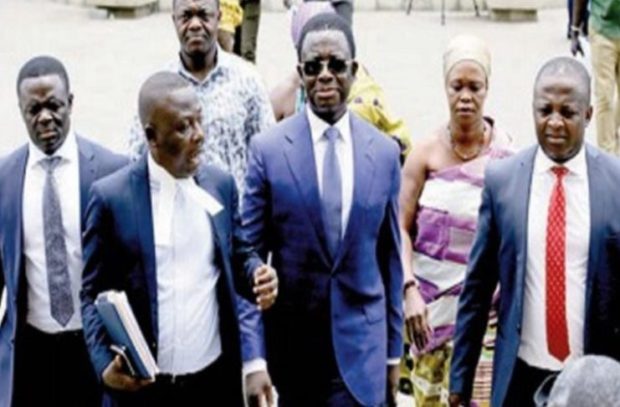 Lawyers for Dr Opuni had argued that Justice Dotse while acting as the Chief Justice had met with the Attorney -General – Mr Godfred Yeboah Dame, and therefore there was the likelihood that he would be biased.

A five-member panel presided over by Justice Gabriel Pwamang, however, refused the application on the basis that Dr Opuni did not support his application with any reasonable grounds.

The case involves an application by the A-G seeking the court to review its 3-2 majority decision which prohibited Justice Clemence Honyenuga, from presiding over the trial of Dr Opuni and Seidu Agongo.

They have pleaded not guilty to all the charges.

The Supreme Court will shortly give a ruling on the review application.