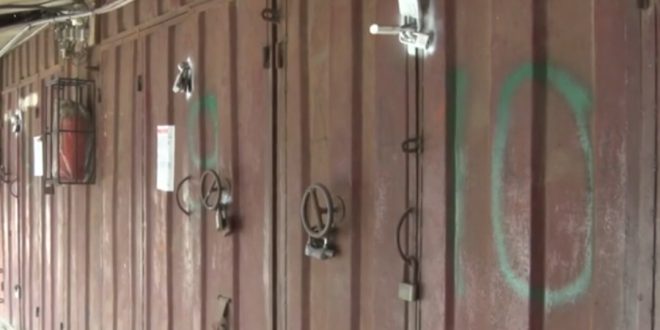 AUDIO: Akufo-Addo orders for shops of foreigners trading illegally to be locked-up 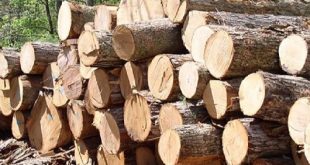 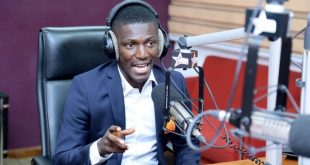 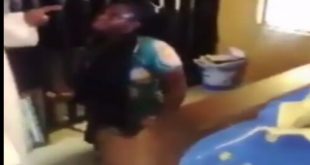 [VIDEO]: Lady Receives Hot Slaps From Rev. Father After She Was Caught Stealing Money From The Offertory Bowl In Church

The Ministry of Trade and Industry (MoTI) has announced that a Presidential Taskforce would from Monday, August 10, 2020 storm the various major markets in the country to close down shops of foreigners trading illegally in Ghana, MyNewsGh.com reports.

This follows the tension at the Abossey Okai Spare Parts Market in Accra as Ghanaian traders locked up shops of their Nigerian counterparts at the beginning of the week.

Giving reasons for their actions, the Ghana Union of Traders Association (GUTA) members insisted that, the laws of Ghana which do not allow foreigners to engage in retail trade were been circumvented to allow Nigerians to operate in the full glare of authorities.

They also raised red flags against the cheaper prices at which the Nigerians sell their goods and said the goods could only be substandard.

These grievances were among a host of others that pushed the local vendors to forcefully lock up the shops belonging to the Nigerians, in a bid to force them to quit their “illegal operations”; the action by GUTA has however been suspended after leadership of the association met with the Minister of Trade and Industry on Wednesday.

Speaking in an interview on Angel FM in Accra monitored by MyNewsGh.com on Thursday morning, Public Relations Officer (PRO) of the Ministry of Trade and Industry, Prince Boakye Boateng said the President has given a taskforce his blessing to chase after all foreigners trading without the necessary requirements and shut down their shops from August 10; he said there would be no mercy for those who would be found wanting.

“I’m assuring GUTA and I’m serving notice to the foreign retail traders in our markets that on the 10th of August, we are coming to the market to ensure that they are conforming to all the legal requirements for their operations or they be shut down immediately; it would not be the GUTA that would be coming after them, but the Presidential Taskforce which has the orders of the President himself; so they have from today to August 10 to rectify their documents”, he warned.

He hinted that the presidential directive is in retaliation to the closure of the Nigerian borders which have seen Ghanaian goods locked out in that West African country.

“If an ECOWAS country closed it borders and got our nationals and their goods stranded in the name of upholding their sovereign laws, why can’t we also do same; or they are saying that they are wiser than us; we will also uphold our sovereign laws, so from August 10 any foreigner who would be found wanting shall not be treated kindly at all”, he added.

President of the Nigerian Union of Traders Association of Ghana (NUTAG), Mr Emeka Nnaji in reaction to the threat said his compatriots are willing to submit to the laws of Ghana and trade within its limits to ensure a peaceful co-existence with the Ghanaian counterparts henceforth. 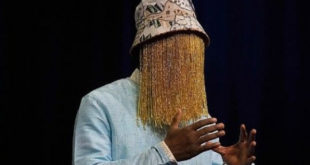 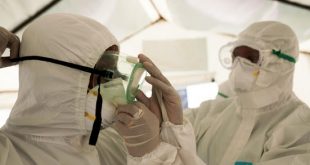