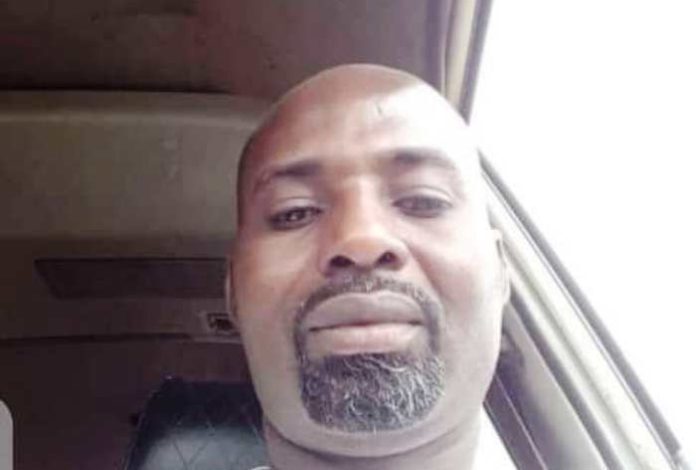 Wife of the 44-year-old pastor with the Jehovah Nissi Church at Ejisu has recounted how he was murdered in cold blood.

The incident, which occurred Wednesday dawn at his residence at Santansi Anyinam new site, has put fear in tenants and residents in the neighbourhood.

The pastor, Maxwell Atakorah, was shot dead in front of his door after his dawn prayers.

Speaking in an interview with Adom News, she said her husband was the one who raised an alarm that armed robbers were in the building.

She explained that the two masked armed robbers; she believes are young men within 15 years, barged into their room and requested for money she had no idea about.

“I heard one give instructions for someone to be shot outside after which they barged in our room to search the hall and bedroom for money.

“I managed to escape with one child leaving my two-week-old baby behind hoping to seek refuge with other tenants but to no avail and had to hide in a nearby plantain farm,” she narrated.

According to her, she returned the next morning to check on the baby but was met with the lifeless body of her husband amid wailing in the compound.

Listen to tot he audio below: