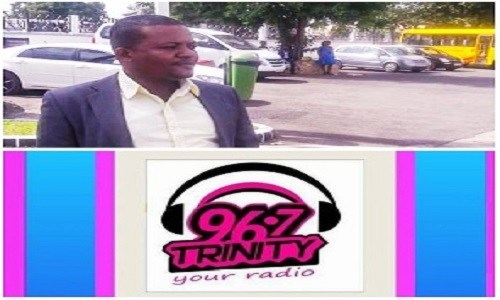 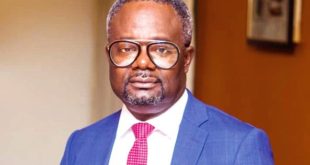 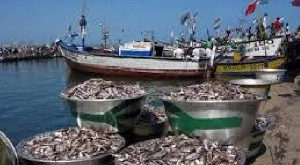 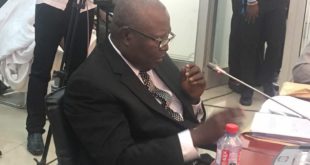 Don’t drag me into politics – Amidu to Mahama

Trinity FM and Fact FM based in Prestea Huni-valley Municipality in the Western Region operated by Western Multimedia Limited has been shutdown by the National Communications Authority.

According to the station’s Administrator, Thomas Tetteh he received a call from the Western Region Office of the National Communications Authority (NCA) for them to shut down with immediate effect.

“I received a call from the NCA at about 10:45am Friday that we should shut down and so we complied”, he said.

When asked whether they are in default of anything he said, “It is a legal issue and I don’t want to comment on that for now but what I can say is the NCA told us that we should shut down based on technical grounds”.

He claimed, “We have made several efforts to renew some of our documents since 2017 but the NCA has not be cooperative but quite evasive”.

The Chief Executive Officer of the station, Hon. Mathew Ayeh is a Constituency Secretary for the opposition National Democratic Congress (NDC) in Prestea Huni-valley Constituency.

Reports were rife earlier that armed police men had besieged the station to shut it down.

But when aliveghananews.com got to the station, there was nothing like that going on.

The administrator also dismissed the report that armed police men stormed the place.

“All what happened was a call placed to the station from the NCA for us to shut down and we voluntarily shut down. That was what happened and nothing more”, he revealed.

This comes a day after two pro NDC radio stations – XYZ and Radio Gold – were shut down for allegedly using expired licence. 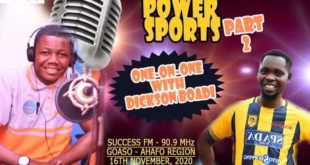 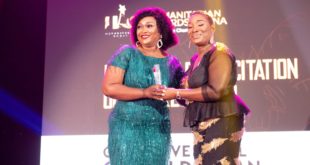 Nyirammah foundation, an NGO has been awarded the best woman in philanthropy for the year …