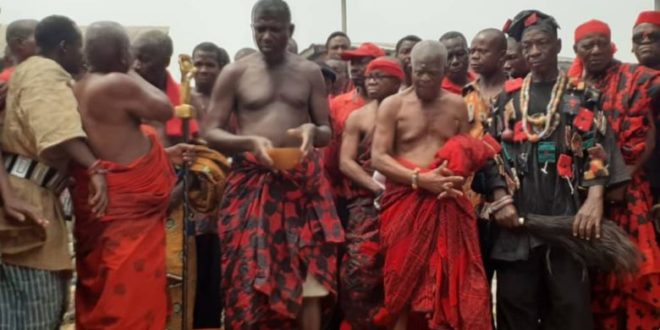 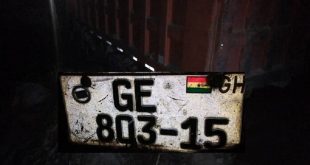 Tipper Truck runs over family of three, one killed 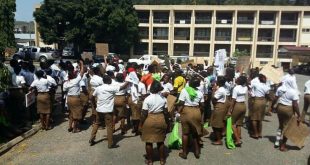 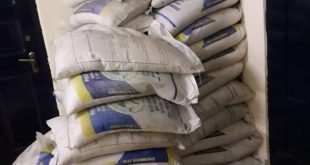 Chiefs and families of soldier Samuel Kojo Gameli who is in custody over the alleged coup plot have called on the state to grant him bail while investigations continue.

The military officer who was arrested in September 2019, is being held in custody for allegedly plotting a coup to destabilize the country.

At a press conference held at Vane Thursday February 13, Mr. Senyo Onyami Charles, cousin of the military officer, accused the state of denying him justice saying that “out of the ten them, only one has been granted bail. We are appealing with all humility that our brother should be granted bail”.

He stressed that the traditional area is not against actions of the state as far as the coup plot is concerned but wants the state to consider granting bail for the suspect, while investigations are expedited for justice.

“We deem it fit that as he’s one of our sons, we are just appealing to the state, the prosecution in particular to expedite action on whatever is happening to grant him bail.

We are not against the state and we cannot fight the state, our concern is an appeal to have him granted bail in accordance with the provisions of the 1992 constitution, while investigations continue. All seven chiefs of Avatime are prepared to sign the bail bond,” he said.

The suspects including Colonel Samuel Kojo Gameli, four civilians, four other military personnel and a senior police officer, are said to be part of a group called Take Action Ghana (TAG), that was allegedly planning to overthrow government.

According to the prosecution, the group planned to undertake series of demonstrations, put together a plan to target key institutions including the Jubilee House, 37 Military Hospital, Ghana Broadcasting Corporation, the National Police Training School and Burma Camp in their attempts to execute the planned coup. 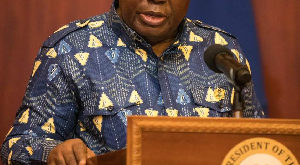 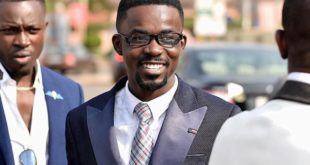 Broadcaster, Blakk Rasta has disclosed that the government of Ghana has prevented his boss, Nana …