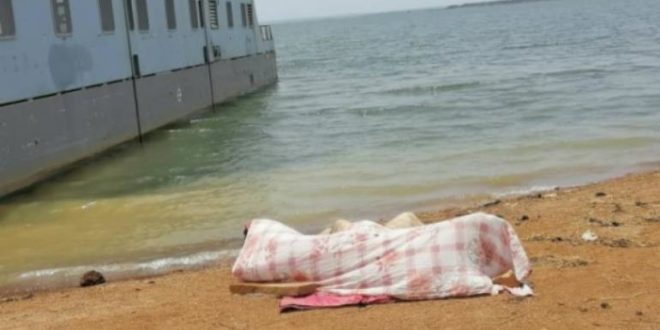 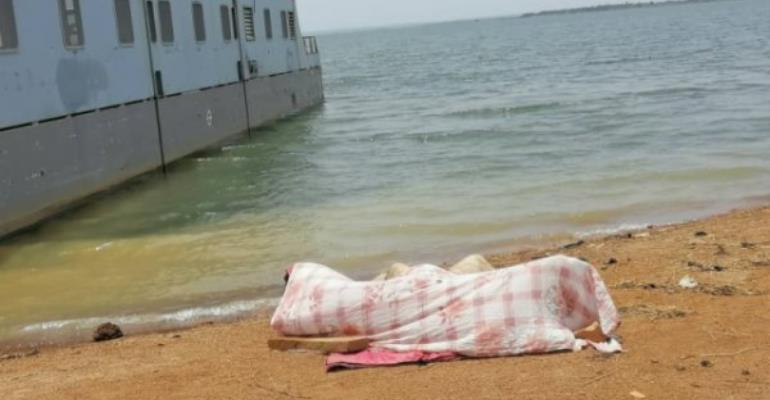 The body of a 38-year-old man who allegedly drowned in the Oti River has been retrieved by some fisher folks.

The deceased, David Gbande who is believed to have fallen from a ferry during a crossing from Dambai to Checki overbank in the Oti Region.

The Dambai Police Command has launched investigations into the incident.

Police Superintendent, Mr Samuel Aboagye, Dambai Municipal Police Commander, confirmed the incident to the Ghana News Agency (GNA) and said an official report was lodged at the office on Sunday.

Mr Aboagye said the body was retrieved on Wednesday and released to the deceased family for burial.

He said the Police Command had initiated investigations into the incident.

The Ghana News Agency (GNA) gathered that the deceased came from Togo to visit his mother at Dambai in the Krachi East Municipality of the Oti Region and was making a return journey when the accident occurred. 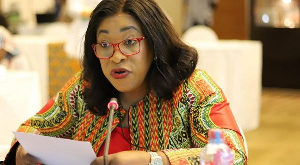