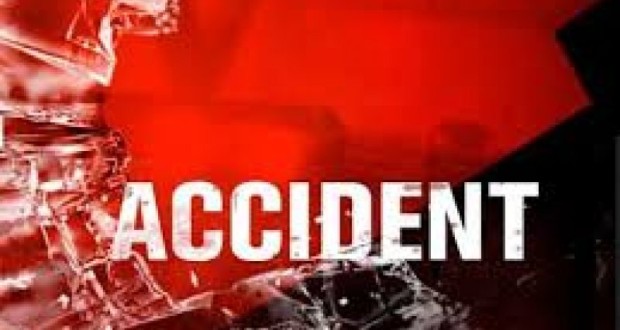 A driver and his mate have been crushed to death while six passengers are in critical condition in two separate accidents which occurred on the Kasoa Cape Coast highway in the Central Region, Saturday.

The first accident happened at Potsin Junction while the second occurred at Okyereko Junction.

According to Gomoa Dominase Police, the driver of a Kia Bongo truck with the registration number GW 4138-18 tried to overtake a vehicle and in the process, crashed with a truck fully loaded with palm oil from Assin Fosu to Accra.

Police say, the driver and his mate died on the spot due to the heavy impact.

In a related development, the second accident happened at Okyereko Junction where a Sprinter Benz bus also collided with a Toyota Corolla salon car.

Confirming to Kasapa News Yaw Boagyan, ASP Bertha said six of them are in critical condition while ten others have been treated and discharge.

Those in critical condition are receiving treatment at Winneba Specialist and Trauma Hospital while Police have commenced an investigation.

How Ghanaians reacted to news of Biden’s win