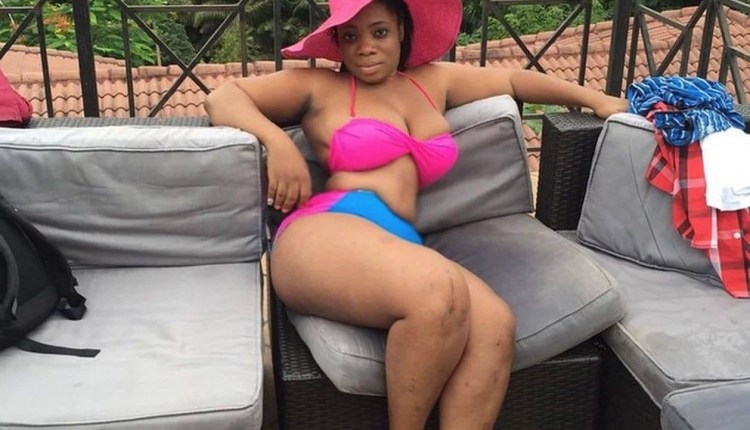 Actress, Moesha Bodoung says social media has changed lives in the country and the world and young girls must take full advantage.

According to her, due to the existence of social media, the movie industry has been transformed and has made room for new entrants.

To her, gone were the days when producers selected actors and actresses who were old in the system.

But currently, actors and actresses are selected based on their following on social media.

Social media has come to change the industry; unlike in previous years where producers could handpick actors because there were just a few people in the business, now everyone is on social media and the directors are spoilt for choice.

“The truth is that now some producers lookout for people with a huge following on social media, they are looking for influencers and all so the game has changed.

“The tables have turned all thanks to social media. I know not everyone is okay with this change and some of them are now complaining about the industry and how it does not pay etc.”

“Now I am also on a level where I do not need to introduce myself. So I tell the young girls that ‘even if it is water you cook, put it there on these platforms’. You may not know who is looking for what and what it might bring,” she said.