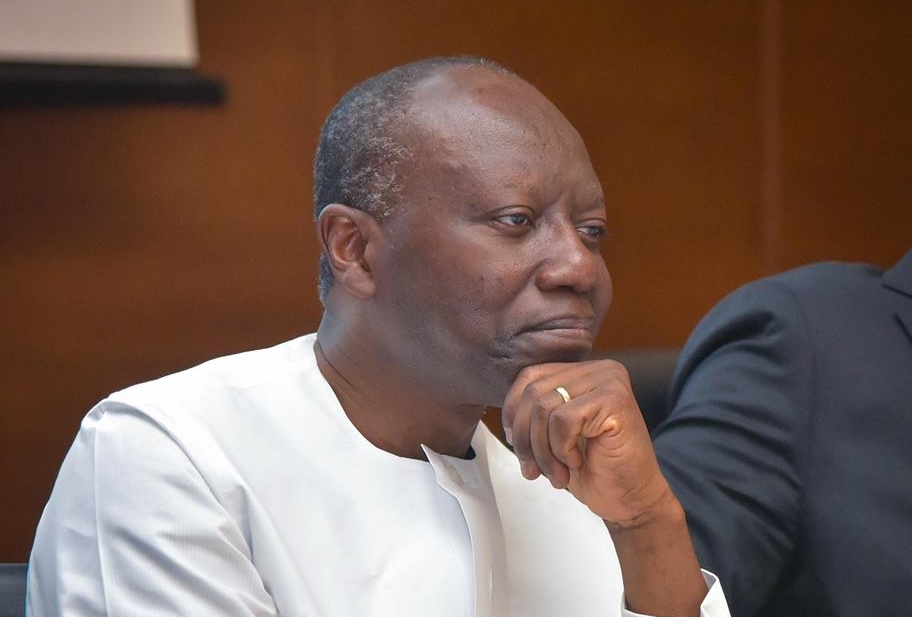 After stories of the conspiracy broke, the “family and friends” at the Presidency have been forced to quickly change the name of Asaase Royalties to Agyapa Royalties Limited because of the uncanny link between Asaase Royalties and Asaase FM owned by the president’s cousin and right-hand-man, Gabby Asare Otchere-Darko.

The Resolution was signed by George Mireku Duker and it reads: “…We being the sole member of the company who would, at the date of these resolutions, have been entitled to vote…pass the following resolution…The Company change its name from Asaase Royalties Limited to Agyapa Royalties Limited.”

A certificate of the change of name was acquired on August 10, 2020, and three days after, Finance Minister Ken Ofori-Atta was already in Parliament arm-twisting the legislators to clandestinely pass a resolution that Ghana had entered the fraudulent mineral royalties agreement with Agyapa Royalties.

Whatsup News is in possession of the Parliamentary order paper of Thursday August 13, 2020. In the order paper, the Finance Minister Ken Ofori-Atta has introduced the new names Agyapa Royalty Limited and ARG Ghana limited as the companies entering into an agreement with the government of Ghana instead of Asaase Royalties under Ghana’s Minerals Income Investment Fund (MIIF) 2018, Act 978 that had earlier been secretly amended to allow Asaase Royalties as the main company responsible for monetising Ghana’s mineral royalties.

Asaase Royalties was the main company that was put forward since 2019 by the Finance Minister and later, on July 22, 2020, the Ghanaian Parliament was hoodwinked to amend the MIIF to allow Asaase Royalties unhindered control over Ghana’s multi-billion dollar mineral royalties.

Insiders tell Whatsup News that the Akufo Addo administration is cleverly trying to push Asaase Royalties into the background, after exposure by Whatsup News and other media outlets made a connection between Asaase Royalty and the clique of the President’s “Family and friends” such as Gabby Asare Otchere Darko and Osafo Marfo, who are reportedly deeply involved in the new FM station, Asaase FM.

Whatsup News is in possession of evidence proving that regime-friendly law firms such as Bentsi-Entchil, Lesta & Ankomah (owned by popular lawyer Ace Annan Ankomah) and Africa Legal Services, owned by the President’s cousin and right-hand-man Gabby Asare Otchere-Darko were the transaction advisors that recommended that the MIIF should be taken away from state oversight boards and to be handed over fully to private companies linked to the Presidency.

Details in this memorandum reveal damning details of how the Akufo Addo administration may have cleverly captured Ghana’s entire proceeds from mineral royalties to themselves and their friends.

President Akufo Addo late 2019 inaugurated the MIIF board to manage the multi-million-dollar royalties from mining activities in Ghana. The board which was accountable to the people of Ghana was rendered impotent when the Finance Minister and Attorney General amended the MIIF Act. The amendment gave Asaase Royalties unbridled powers over Ghana’s Mineral Royalties.

Indeed, the Akufo Addo administration amended the MIIF Act to ensure that Asaase Royalty was not subject to the Public Financial Management Act that checks the tendency of public officials and their assigns from misapplying public funds. This is contained in Clause 10 of the amended MIIF Act.

In other clauses, Asaase would not be subject to Ghanaian tax laws either, and would rather be curiously subject to liberal tax laws of the notorious tax haven where Asaase Royalties was registered in.

From the carefully planned scheme, the board inaugurated by President Akufo Addo in October 2019 has essentially been hijacked as their role in looking out for Ghana on the returns from monetising Ghana’s mineral resources have been completely subverted.

Related Topics:ofori atta
Up Next

You are a hypocrite! – Salifu Amoako ‘fires’ Rev Frimpong-Manso over fake prophecy comment