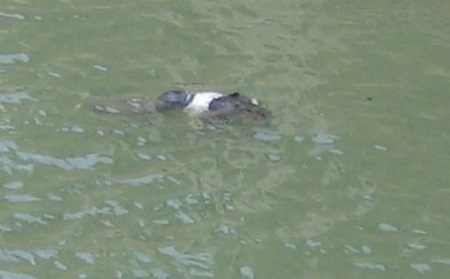 Madam Yaa Adenyo, 40, a farmer of Asuboi was found dead floating on River Kua at Asuboi

Briefing the Ghana News Agency in an interview, Police Sergeant (Sgt) Tetteh Gah of Suhum Police said, the body has been deposited at Suhum Government Hospital by the police for post mortem examination.

Sgt Gah said investigations were being conducted by the Suhum Police.

Mr Yaw Afan, Assembly member for Asuboi Electoral Area urged the people in the area to stop swimming in the River Kua since it had over flown its banks.