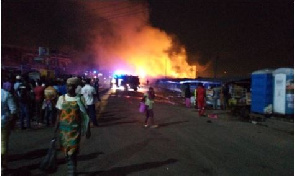 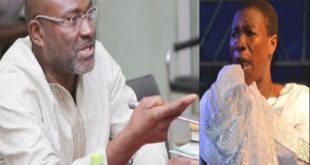 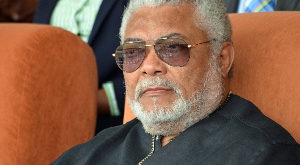 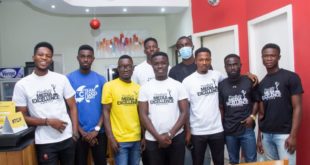 About a two-hour blaze on Saturday night has caused damage at the Asafo Market in Kumasi, a day after a similar fire at the Central Market.

According to Graphic Online’s Kumasi reporter, Daniel Kenu, the fire destroyed mainly the shoemakers arena and some part of the meat marketing shops close to the main entrance opposite the Asafo overhead bridge.

The late Saturday night fire brought down at least 200 shops with other temporary warehouses.

An initial fire tender was not enough to douse the fire necessitating a reinforcement to completely put it out.

The Ashanti Regional Commander of the Ghana National Fire Service, ACFO Joshua Nguah, told Graphic Online that traders ought to be extra careful with the way fires were extinguished before exiting the market.

He said investigations were to be conducted into the two fires to establish the cause and offer recommendations. 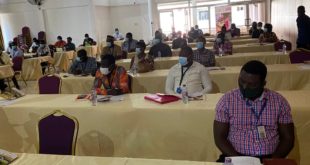 The people of Anlo have petitioned Torgbui Agbesi Awusu II, the Awadada of Anlo to …