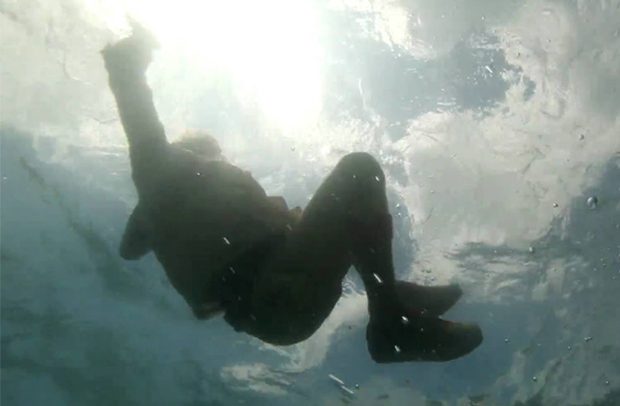 A fire officer identified as Joseph Aidoo with the Agona Swedru Fire Service in the Central Region, has lost his life in a well.

According to Citi News, Joseph Aidooo drowned in an attempt to rescue three persons who fell inside the well while working at Gomoa Obuasi in the Central Region.

The officer tried to save their lives but got drowned in the water in the process and died after he was prompted by community members for assistance.

The three persons were later removed from the well and are receiving treatment at the Agona Swedru Hospital.

Source: www.ghanaweb.com
Related Topics:DROWNpolicesecuring
Up Next