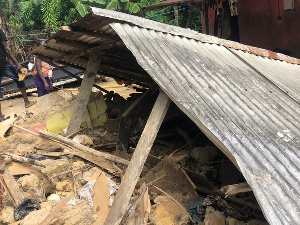 A heavy downpour on Monday, October 18, night has caused river Peme in the Prestea Huni Valley Municipality to overflow its banks destroying proprieties at Pemeso, a community in the municipality.

This has rendered some residents at Pemeso, homeless as some houses have collapsed completely.

Most of the houses made of mud were built closer to the river.

Affected residents had their homes flooded ejecting them from their homes, some had to pass the night with other residents who live on higher grounds.

According to the Unit Committee Chairman, Abraham Agyemang, “What worried me was a blind man who didn’t know what was happening in the night, he woke up in the night only to realize that the whole place was flooded.

“The flood swept the blind man into a bathhouse when he got out and luckily people came to his rescue.”

He said, “people in the community showed love to the affected people by giving them places to stay.”

Speaking in an interview, the Prestea Huni Valley MCE, Isaac Dasmani said, “I have visited the place and looking at the environment, we cannot do anything to help them, because we don’t know whether to bring them cement or roofing sheets unless we relocate them.

“So, I have asked the chief and elders to look for a land on higher grounds in order to relocate the people so that the river does not disturb them again.”

He urged the committee member to gather the names of the affected people so the assembly can support with items during the building process. 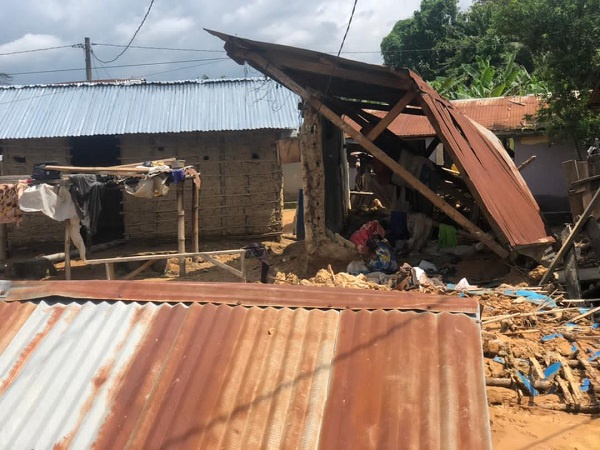 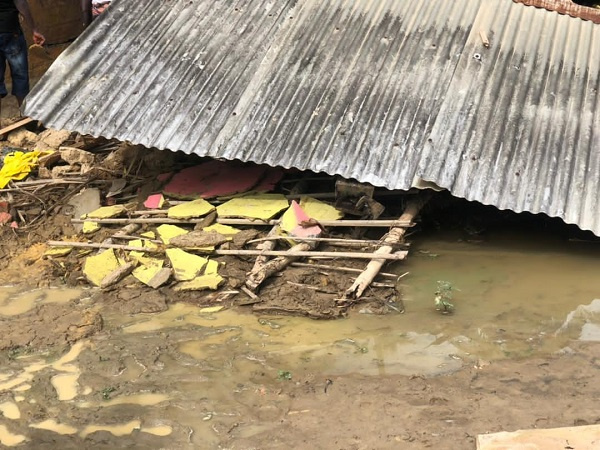 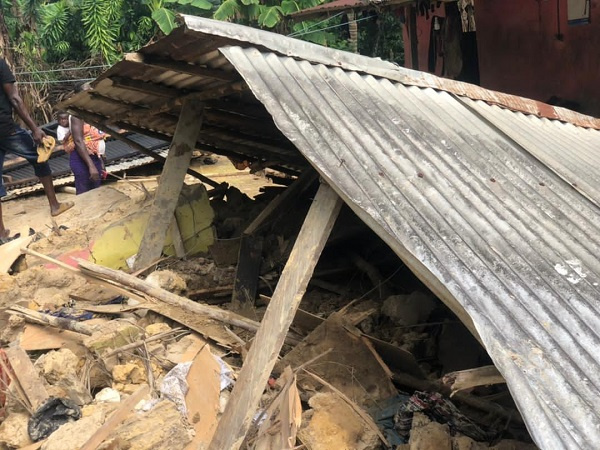 Source: www.ghanaweb.com
Related Topics:displacesFLOODRESIDENTS
Up Next