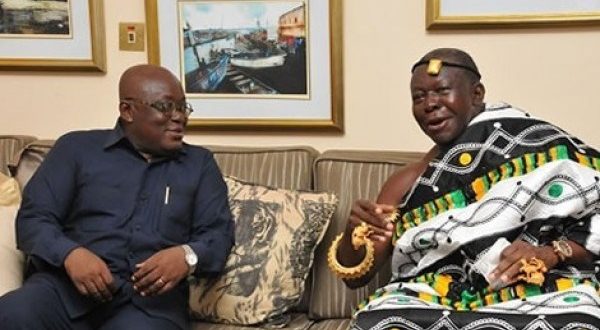 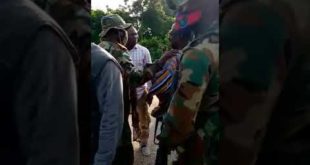 Former Municipal Chief Executive (MCE) for Obuasi and a member of the National Democratic Congress (NDC), Mr. Richard Ofori Agyemang says it is better for Ashantis to focus on how they can lend their full support to Otumfuo Osei Tutu II to develop their Kingdom than relying on the New Patriotic Party  (NPP) government.

Zuba as affectionately called in the political circles, argued that when it comes to developing Kumasi the capital of the Asante Kingdom, there is nothing the NPP government has done hence they must ‘turn the tables’ for their King Otumfuo Osei Tutu II to take charge.

Politically, the Ashanti Region is the stronghold of the governing New Patriotic Party (NPP) and since the formation of the party, the area has been credited for being behind their victories especially  in the year  2016 where President Nana Addo Dankwa Akufo-Addo won by a wide margin.

Many political analysts have said the NPP government has taken people of the region for granted because leaders of the party think whatever they do, residents will continue to vote for them.

But, Mr Ofori Agyemang has urged Ashantis to rally behind the King instead because he can develop the area better than the current administration taking into the account little effort being made to turn the fortunes of residents by the current government.

Speaking on Kumasi based radio Angel FM monitored by MyNewsGh.com,  Zuba stated unequivocally  “the Akufo-Addo’s government can’t help us. What we the NDC are telling the Ashantis is that, development is not is mouth or nose. We must contribute to Asantehene’s anniversary. We have to contribute towards the Kingdom so that the vision of Otumfuo Osei Tutu II may come true to develop the kingdom simply because Akufo-Addo’s government can’t help us”. He told Kwame Tanko..

“We are going to celebrate it big with the Asantehene”, he assured.

His Majesty Asantehene Otumfuo this year will celebrate his 20th Anniversary since he took over the throne.