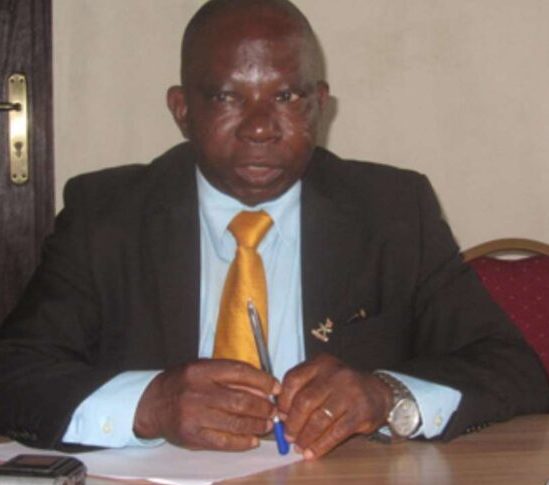 His reaction comes after a taxi driver, Felix Nsah, who is currently standing trial, claimed he buried a pregnant woman alive at Ashaiman as a sacrifice for Mr Agbesi.

But Mr Agbesi told Starr News the allegations are unfounded.

He noted “that it is very strange that he killed for me to win an election, that is ridiculous. It can never be true. I’ve never heard it, I’ve never dreamt of such a thing. I don’t even know the personality involved in this matter.

“How could that have been possible if he was doing something for us, to me, to the party or what? I can’t explain it. Simple and short it’s not true.”

Mr Agbesi said: “I don’t even know the person. Those people who we work with at Ashaiman in terms of politics and election many. Those that we send to do campaign, to do ABC for us, I know them. But this person, I don’t know anything about him.”

Related Topics:mpReactsspiritual killing
Up Next