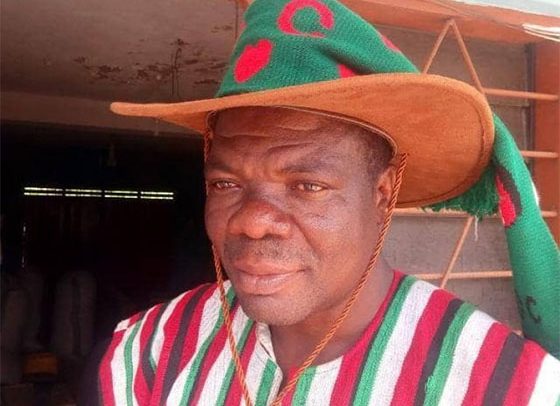 According to information gathered by MyNewsGhana, the late George Wood after complaining of being sick was admitted to the Kintampo Municipal Hospital at about 3 PM on Monday February 1, 2021 and was pronounced dead an hour later.

The former Member of Parliament for the constituency, Kwasi Etu Bonde announced the passing of Mr. Wood.

The cause of the chairman’s death is yet to be confirmed by doctors.

Airlines to pay US$3,500 fine for each coronavirus positive passenger they fly in – KIA

Boy, 14, crashed to death at Techiman