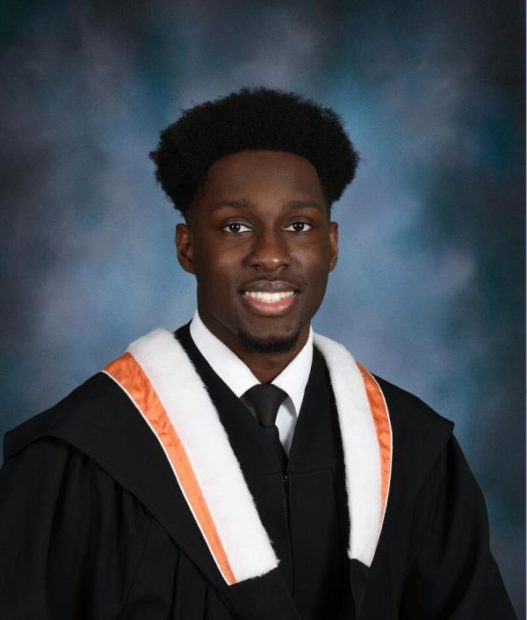 A 23-year-old Michael Oppong Berchie has been gunned down in the City of Toronto, Province of Ontario in Canada.

This has been announced by the Toronto Police which says the homicide was the eight incident out of the nine homicides recorded in the city so far this year.

The killing of the victim who had a Ghanaian background was contained in a press release Toronto Police posted on its website recently.

According to the Toronto Police, the homicide incident happened around 9:47 p.m. at Lawrence Avenue West and Sage Avenue Area in Toronto on February 8, 2021.

The Toronto Police said it responded to a radio call regarding the sound of gunshots in the aforementioned community in the city.

Accordingly, two people were in a vehicle one of them a man, suffered gunshot wounds and when he was transported to trauma center he was pronounced deceased.

Eye witnesses told Toronto Police officers that multiple gunshots were heard and a vehicle was seen leaving the scene at a high speed and the deceased was later identified as Michael Oppong Berchie from the city of Brampton.

“Two suspects described as being in all dark clothing were observed fleeing the scene in the suspect vehicle, which is described as a light-colored four-door compact SUV. It was last seen travelling westbound Lawrence Avenue West and then southbound Dufferin Street,” the Toronto Police disclosed as it appealed to the public to help it arrests the suspects.

When the Ontario Provincial government passed the by-law that ordered residents to stay home as Covid-19 safe protocol, it was expected that there would be no crime in the city as the streets went dead.