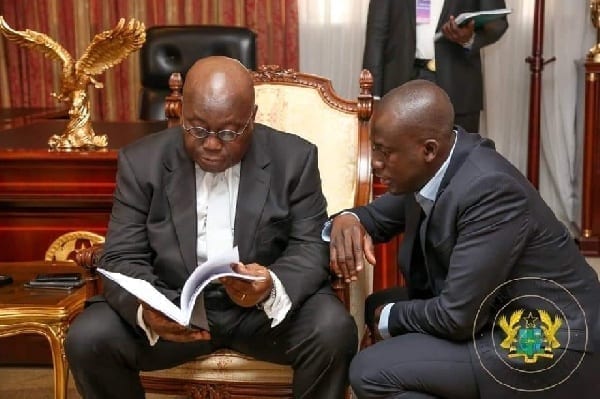 Speaking to Journalists on Monday, Communications Director at the Presidency, Eugene Arhin revealed that the Interior Minister has already commenced the process to procure the new jet.

“You would recollect that when the government of President Kufuor left office in 2008, it had procured two jets – the current Falcon and a bigger one, but for one reason or the other, the bigger jet was cancelled, and we were left with just one. That has happened, but you will recall that the Defence Minister stated clearly that the government has decided to buy a bigger jet to save us from all these troubles.”

“I don’t want to go into the details, but I am sure that when the Minister gets the opportunity, he will give further information on what the government is doing in that respect, but I am sure of the fact that government is already in the process of getting a bigger jet for use”, he disclosed.

This comes on the heels of the massive public outrage over the president’s decision to charter a luxurious jet for his recent trips to Germany, South Africa and the United States of America.

“Using the conservative rate of US$14,000 per hour, the two trips to the UK and Germany which requires some 28 hours of travel distance in and out plus an additional 13 hours of pick up and drop off time, the taxpayer has been burdened again to the colossal tune of US$574,000.00. At the current exchange rate, that is a staggering 3.46million Ghana Cedis.”

Even though the government has failed to justify the hired jet, Defence minister Dominic Ntiwul once disclosed that the president needed to take a bath while in the air, a feature Ghana’s jet does not provide.

Related Topics:AcquireGOVERNMENTpresidential Jet
Up Next

3 Missing in Kumasi after torrential rain