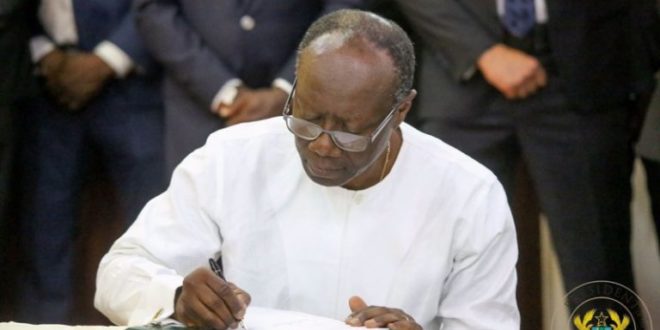 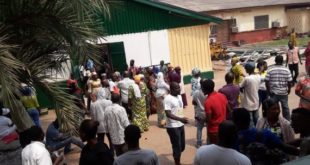 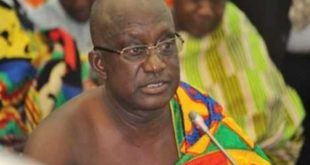 Government has released money for the payment of the outstanding arrears for teachers in the country who have been striking since Monday.

The teachers are on strike over government’s refusal to pay them the money which spans 2017 till date.

In a letter, the finance ministry ordered the Controller and Accountant General’s Department to immediately effect payment to the teachers.

“You (CAGD) are hereby authorized to release the sum of GHS49,998,626.72 (Forty-Nine Million Nine Hundred and Ninety-Eight Thousand, Six Hundred and Twenty-Six Cedis Seventy pesewas) to enable the Director-General, Ghana Education Service, pay outstanding transfer grants and other allowances to qualified staff of GES from 2017 to 2019.”

Meanwhile, the Board Chairman of the Ghana Education Service, Michael Nsowa, has described the striking teacher unions as ungrateful .

Speaking to Empire FM Tuesday the GES Council chair questioned why the teachers are striking even though most of them have been paid.

“I don’t understand this strike action by the teachers, this is a debt we inherited from the erstwhile Mahama administration, we have taken steps in clearing the arrears and as we speak over 87,000 out of 120,000 of the teachers have been paid.

“So I don’t understand this strike when in actual sense majority of them have been paid, the unions should bear in mind that it was government through the Ghana Education Service that employed them and not their unions so they should ignore their leadership and go back to the classrooms,” he stated. 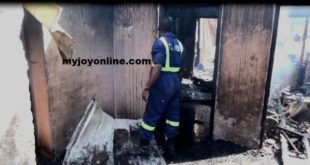 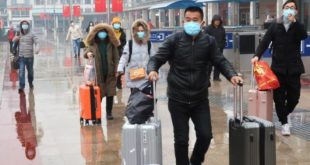