The incident happened on Thursday, July 22, 2021, around 2:00 am when two motorbike riders stormed his room to shoot him.

According to the report, Little wasn’t alone in the room; he was with a woman who is yet to be identified.

Meanwhile, the report added that the bikers didn’t take any valuable item from Little or his room. 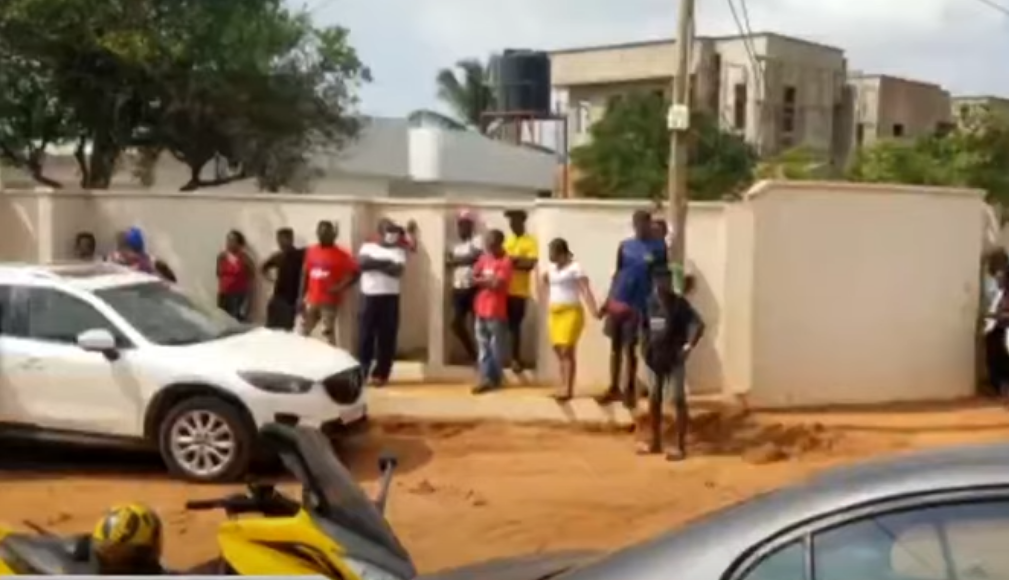 Some of his gym partners and neighbours, who arrived at the scene, alleged Little has been in a relationship with the woman for some time.

Interestingly, the said woman had her car parked outside Little’s house before his untimely death at dawn, Peace FM reported.

The Mile 7 Police team arrived at the scene to convey the body to the mortuary as investigation commences.

Meanwhile, the woman, who was with Little, has also been taken to the Mile 7 Police Station to give her statement.