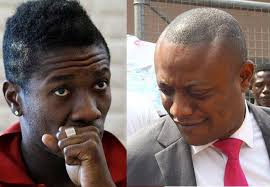 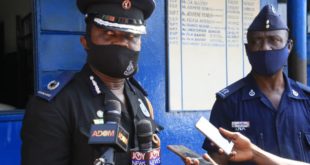 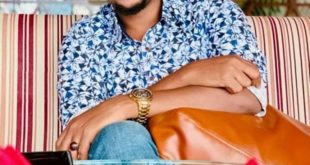 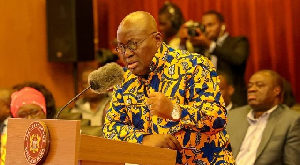 Voiceforous legal practitioner, Maurice Ampaw has disclosed in a recent interview that he has in his possession n@ked photos of the former Black Stars captain Asamoah Gyan.

In an exclusive interview with Browngh.com, Lawyer Maurice Ampaw disclosed that he has the n@ked photos of Asamoah Gyan which was given to him by Sarah Kwablah, the lady who was ‘raped’ by the forward of NorthEast United in 2015.

Although Asamoah Gyan lost the court case against the aforementioned persons this year, Lawyer Maurice Ampaw in an exclusive interview with First Lady on BrownGH TV’s ‘Time With The Stars’ revealed what he went through and the details of the Sandra Kwablah-Asamoah Gyan brouhaha. 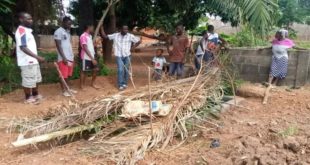 Blows Over Citing Of Grave Yard At Odumase-Krobo 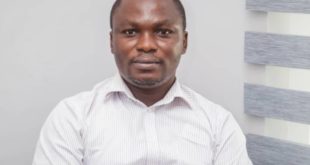