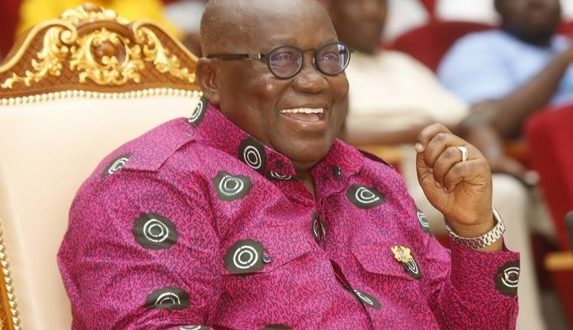 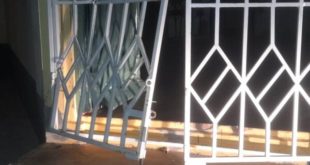 Opposition candidate, and former President John Mahama, had filed a petition asking the court to annul the results of the elections and order a rerun because of alleged irregularities.

But the court ruled that Mr Akufo-Addo had obtained more than 50% (51.295%) of total valid votes and that the electoral commission’s corrections of the declared results did not significantly impact the outcome.

According to the court, the declaration of the results was therefore legal and represented the will of the people.

Mr Mahama’s lawyers tried unsuccessfully to get Electoral Commission Chairperson Jean Mensa to testify and be cross-examined during the hearing.

They had wanted to ask her questions relating to the alleged irregularities.

Previous LIVESTREAMED: Mahama addresses media after Supreme Court verdict
Next WATCH: A police officer in tears as he takes the covid-19 vaccines