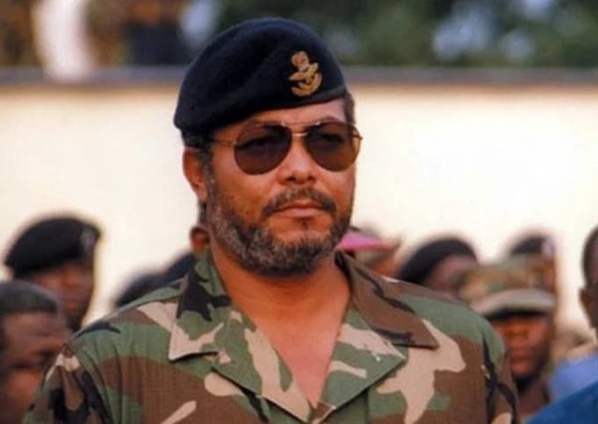 On Sunday, Guinea’s Special Forces, led by Col Mamady Doumbouya, announced that they had captured the country’s president, Alpha Conde, and dissolved its constitution.

Addressing the nation through a televised address, Mamady announced the president was in their grips, stating among other things how they want to restore power into the hands of the people, taking it from the hands of just one person.

“Dear compatriots, the economic and socio-political situation of the country, the dysfunction of republican institutions, the instrumentalization of justice, the trampling of citizens’ rights, the non-respect of democratic principles, the excessive politicization of the administration, the financial mismanagement, the poverty and the endemic impoverishment has led the army through the National Committee for Development (CRND) to take its responsibilities towards the sovereign people and in its entirety, after having taken the president who is currently with us.

“We have decided to dissolve the constitution in force, the institutions and the government,” the statement read in part.

But, of all the things that have surrounded the coup, the interest for Ghana, beyond the obvious shock that came with the coup, was when the coup leader made reference to a quote by a former president of Ghana.

A famous quote by the late former president of Ghana, Flt. Lt. Jerry John Rawlings, who is well-known for having successfully organized two coups in Ghana, was referenced in the address.

“When the people are crushed by their leaders, it is up to the army to give the people their freedom,” the quote by Rawlings is mentioned in the address.

He was able to retain military and popular control of Ghana for over 20 years.

So far, the Economic Community of West African States (ECOWAS) has demanded that the military unconditionally releases Alpha Conde.

“We ask the Guinean defense and security forces to remain in a constitutional manner, wishing Guineans solidarity and safety of President Alpha Conde,” the ECOWAS statement said.