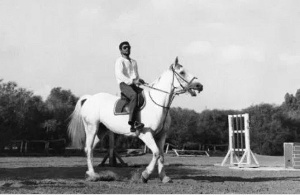 Third daughter of former President Jerry John Rawlings, Amina has disclosed how her father’s love for nature was made manifest even when he departed from the world.

Recounting events which unfolded among his canines at his residence, Amina Agyeman Rawlings indicated without citing their number, that they gathered around her father’s usual sitting spot and howled throughout the night.

Her words in the tribute as sighted by GhanaWeb said,

“You made sure we grew up appreciating and loving nature. Always around animals, always in the field, always enjoying the freedom in nature.

“You created your very own Garden of Eden, full of all manner of animals living in harmony, where they would otherwise be each other’s lunch!.”

“From Jack Parlance your rooster to the wild geese who still think they own your home, to your doves, hawks and your many dogs to name but a few.

“It is no wonder, that at the moment of your departure, your dogs gathered around your usual sitting spot, howling till they eventually slept from exhaustion,” she further noted in her farewell tribute to her father, as sighted by GhanaWeb.

It is no secret that former President Flight Lieutenant Jerry John Rawlings was a deep lover of nature and animals as has been accounted on a number of occasions by all who came in contact with him.

So much so that, as far back as while in senior high school, Mr. Rawlings was the only one who was able to ride a notorious horse known to all as ‘Lucifer’. Riding this horse required one to be able to do so without a brass and thus the former president was one of only two people who could do so.

A former student of Achimota and Minister of Health, Alex Segbefia indicated that only ‘geniuses’ like Rawlings could ride ‘Lucifer’. 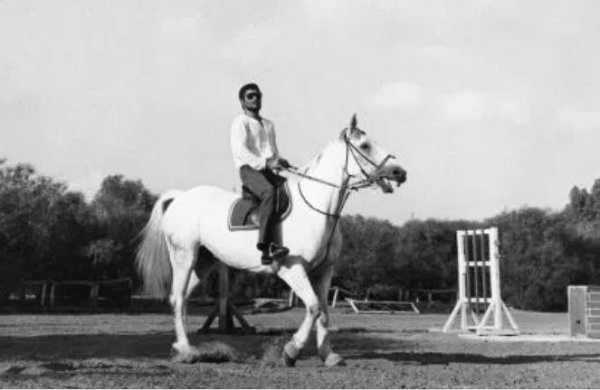 Mr Rawlings also reportedly rode former Libyan’s president, Colonel Gaddafi’s horse when he paid a visit to the latter in his home country.

Akufo-Addo to address Ghanaians on Coronavirus amidst spike