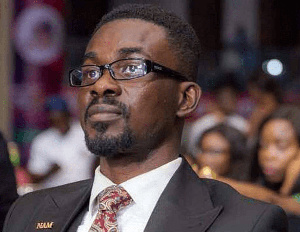 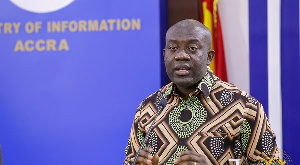 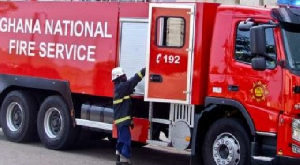 12 drown in Ghana despite ban on swimming over coronavirus

During the heydays of Menzgold, there were reports that suggested that the 35-year-old millionaire was preparing himself to contest a Presidential slot using is NAM Mission as a conduit.

But in his first press engagement after being released on bail covered by MyNewsGh.com, he stated that he is not seeking any public office but would continue to be a businessman.

“I want to reiterate, that I do not seek political office or power, my goal towards contributing for the good of Ghana and Africa, is a missionary and not mercenary. Clearly, my willingness to be misunderstood is the basis of our many criticisms and the exercise of brute force and skewed media reportage witnessed against our outfits in the last twelve months. I am an entrepreneur and remains as such.”

NAM 1 further charged young people who aspire to be like him not to be distracted by unfavorable circumstances but remain resolute.

NAM 1 has been charged for defrauding by false pretense and two counts of abetment to carry out banking business without licence, contrary to Section 6 (1) of the Banks and Specialised Deposit-taking Institutions Act, 2016 (Act 930).

Two of his companies — Brew Marketing Consult and Menzgold Ghana Limited — represented by him, have each been charged with defrauding by false pretense, contrary to sections 20 (1) and 13 (1) of the Criminal Offences Act, 1960 (Act 29).

He has however pleaded not guilty to all the charges leveled against him and was granted bail by an Accra Circuit Court presided over by Jane Helen Akweley in the sum GH¢1 billion with five sureties two of whom must be justified. 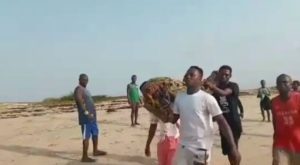 President Akufo-Addo will deliver the State of the Nation Address tomorrow Tuesday, March 8, 2021, …