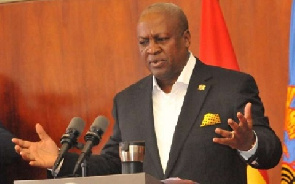 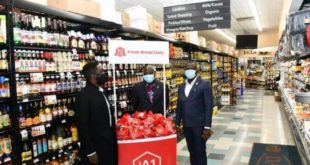 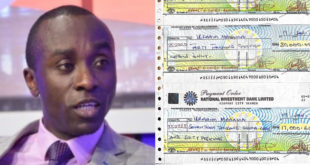 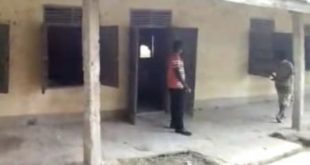 Former President John Dramani Mahama has stated emphatically that his government never made any attempt to sell the Komenda sugar factory.

This statement by the former president is contrary to claims by the Minister of Trade and Industry Alan Kyerematen that the erstwhile administration had wanted to sell the factory.

Speaking to the media after touring the Komenda sugar factory, Mr. Mahama said his government only sought to establish a Public Private Partnership agreement (PPP) to help the factory function properly.

“The whole project was being financed by the Indian EXIM, and so they released a first loan to build a factory and after the factory has been built, to test and commission it…

“The loan from the Indian EXIM is still available, so all the government needed to do was to take that money and implement the second phase of the project, and once they had done that, this factory will be running.

“But we accept that we do not have expertise for sugar production and sugar growing so what we did was to put out an advert and we said any country or any company that has the expertise should come and partner with us under what we call a PPP.

“We were not selling the factory, it was a PPP arrangement. The intention was not to sell the factory… this is an investment the government made and we can get the expertise to make it work,” the former president stated.

He therefore urged government to go for the loan provided by the India EXIM and get the sugar factory running. 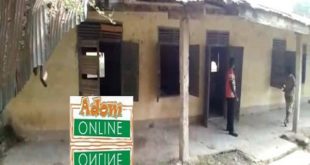 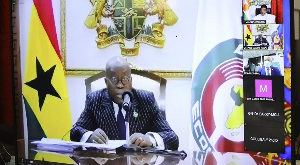