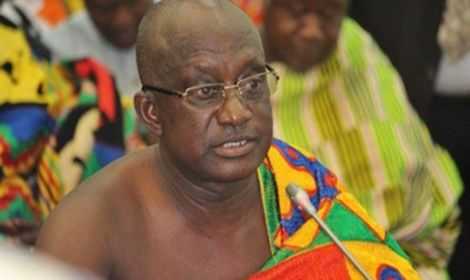 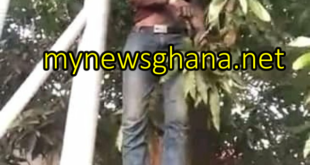 PHOTOS: Man commits suicide by hanging after girlfriend after dumps him 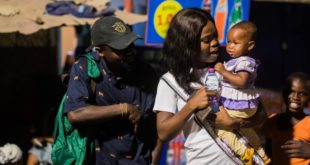 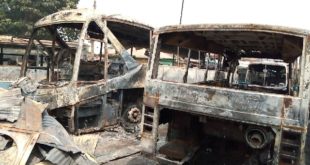 The Ashanti Regional Minister, Hon. Simon Osei Mensah, has dismissed reports that he was sacked from the Manhyia Palace when he went over to brief the royal occupant of the golden stool, HRH. Otumfuo Osei Tutu II, about the inauguration of the various metropolitan and district assemblies.

He says as a regional minister he has a duty to inform the Asante King about happenings in the Ashanti Region, and he does that every time as it is expected of him.

Whiles acknowledging that there is disquiet about the slow pace of development in the region by some chiefs, he however, urged the public to disregard reports of him being told off by Manhyia as propaganda emanating from the NDC.

“….I will meet with the Chief of Bantama Traditional area Baffour Amankwatia VI to discuss the development of the region and what they can do to ensure that Kumasi, in particular, receives sanity…
Admittedly, there are a few disorderly conduct in the region with traders, drivers, and hawkers having taken over the pavements and walking ways, but we are working to resolve these challenges,” he stated in an interview on Okay FM’s Ade Akye Abia program.

The Manhyia Palace, last week, expressed concerns over the posture of the Kumasi Metropolitan Assembly (KMA) over the representation of traditional leaders on the assembly.

In a strong-worded statement that was addressed to the minister on January 13, 2020, the Manhyia palace said it was angered by the seeming disrespect meted out by the assemblies.

The KMA in a statement denied reports that the palace has threatened to withdraw its representative on the various assemblies in the region.

Previous VIDEO: How Kobe Bryant was killed in a helicopter crash
Next Sammy Gyamfi threatens ‘mass actions’ against EC 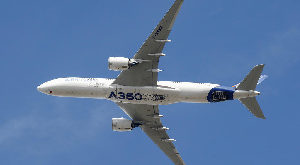 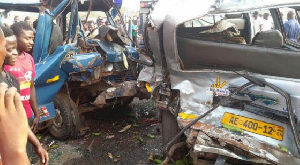