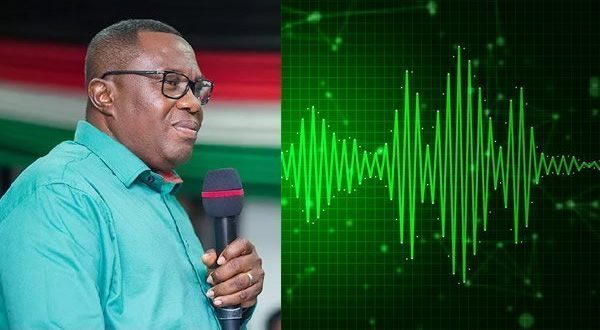 The case of an alleged leaked audio recording of the National Chairman of the Nation Democratic Congress (NDC) Samuel Ofosu-Ampofo has been adjourned to tomorrow, Tuesday, January 12, 2021.

This was because Justice Samuel Asiedu, a Court of Appeal judge sitting with additional responsibility as a High Court judge is unwell.

Mr Ofosu-Ampofo and Kwaku Boahen, a deputy communications officer of the NDC have been charged with the conspiracy to commit harm to certain persons.

While the NDC chairman is separately facing a charge of assault for allegedly inciting party communicators against the EC chairperson and the chairman of the Peace Council.

Both of them have pleaded not guilty to all charges and have been granted bail.

In court on Monday, January 11, when lawyers of the accused persons were expected to cross-examine Detective Chief Inspector Bernard Berko, the investigator in the matter, who is prosecution’s third witness in the case, the matter has been adjourned.