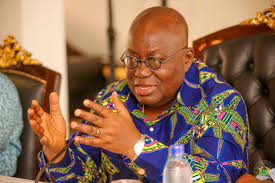 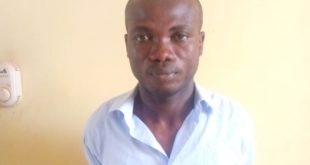 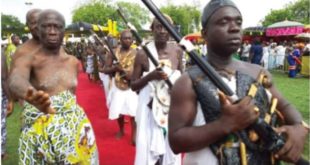 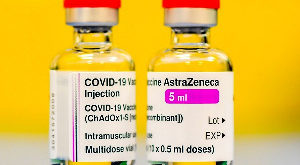 President Nana Akufo-Addo has complained some judges are not cooperating with his government’s fight against illegal mining.

He said this after assenting to an amended law that prescribes stiffer punishment for illegal miners.

“We had to take away some of the discretionary of the judges largely because with the greatest of respect, they are not cooperating with these matters.”

“People are caught they take them to court and they are granted bail and then they disappear,” he stated, adding that the passage of the law “is another important step taken in the fight against galamsey.”

The government launched Operation Vanguard in 2017 that militarised the fight against illegal mining popularly referred to as ‘galamsey’.

However, members of the anti-galamsey taskforce, Operation Vanguard have complained about the punishments meted out to culprits. Some who were convicted received fines which has been criticised as lenient.

Their commander, Colonel Michael Amoah Ayisi, has lamented about the slow rate of prosecutions. He has said, if the situation persists, illegal miners and their financiers will be motivated to act with impunity.

It is believed some of the convicts at the time absconded when they were granted bail by the courts.

The punishment has since been changed to a minimum of 15 years imprisonment and a maximum of 25 years under the new law.

However, the President’s comments do not sit well with opposition NDC MP Insuah Fuseini.

The MP said the President should not be heard in a democratic dispensation saying he is curtailing the discretion of judges.

According to him, what the amendment in the law has done is to make the punishments stiffer and shouldn’t be seen as taking the discretion of judges away.

He said the judges still have the discretion to choose between the 15 to 25-year sentences. 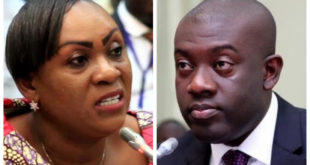